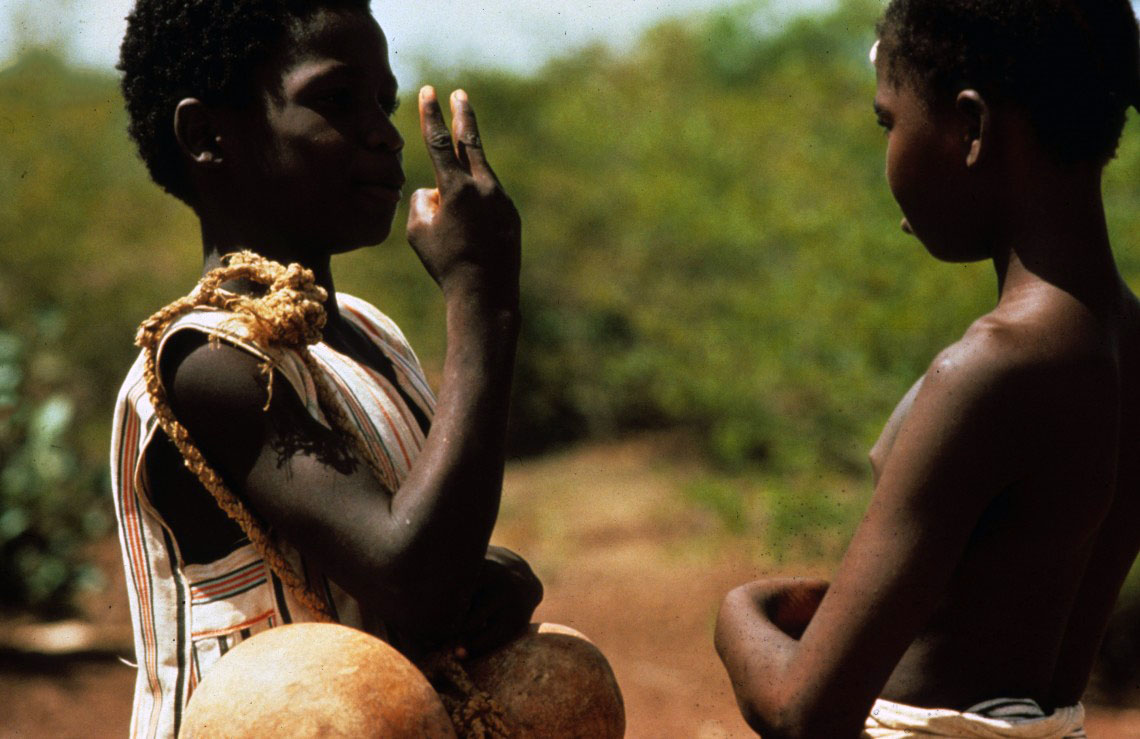 YAABA tells the story of Bila, a child who plays hide-and-seek in the expanses of the desert surrounding his native village ; some dry brush is all he needs to have fun with his girlfriend Nopoko. The place is of no importance. What really matters is the perspective. Beauty is in the eye of the beholder. Just close your eyes, count to ten, measure time, and then open your eyes again to rediscover the world and its ever so minute changes : YAABA is the fruit of this desire which is the root of the beauty of cinema.

This spontaneous amazement and sweet fascination are the background Idrissa Ouedraogo has chosen for the encounter between Bila and Yaaba, an old and lonely woman who has been rejected by the villagers. With the rhythm of the boy’s adventures and as if seen through his own eyes the film time and again bridges the gap of fear and superstition that estranges the intriguing, mysterious Yaaba from the villagers.

The film draws it’s interest from opposing currents, from a heightening of the senses and rrom the love and the confidence the director shows towards his protagonists. It is touching too to find in YAABA traces of a family drama.: the death of a child which marked the destiny of the persons in the first film by Idrissa Ouedraogo, YAM DAABO. Here too, the power of life and of cinema stems from the certainly of its constantly being endangered. By giving Yaaba the power to save little Nopoko, Idrissa Ouedraogo opens his film to the cycle of life and to a mysterious world-order sustained by the wordless love of the old woman for Bila. An irrational magic mixture of feelings and seduction, discovery of hidden meanings, respecting their freedom to distil the truth. This exacting, yet delicate way of viewing is the strong quality ldrissa imparts to his personalities. The film is a song of praise to human nature with all its many facets and frailties. It ends as it began, with the joy of running in the desert toward untold marvelously novel discoveries and the imagery of the make-believe, combined in a symbiosis of vitality and inspired directing. 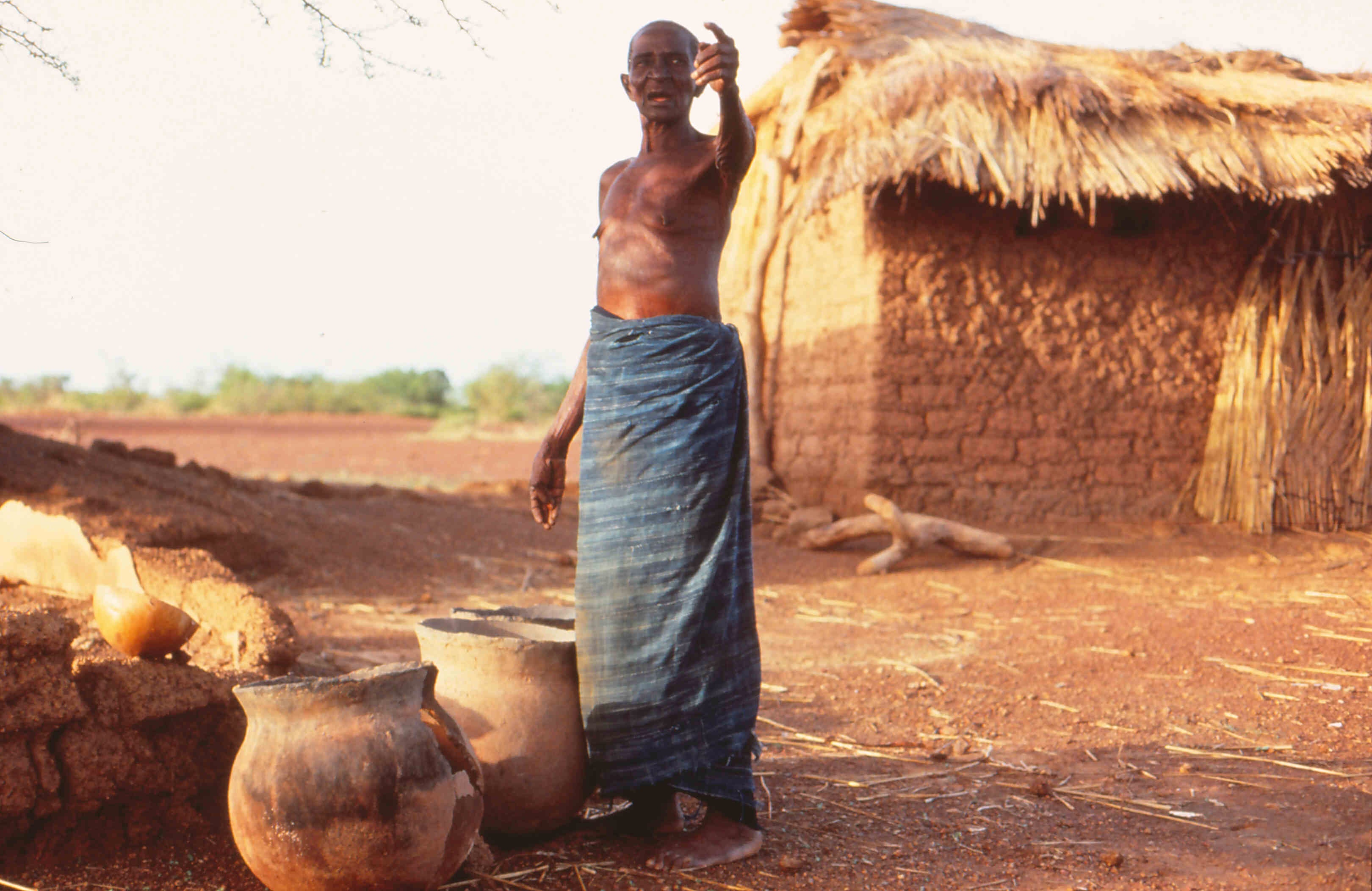 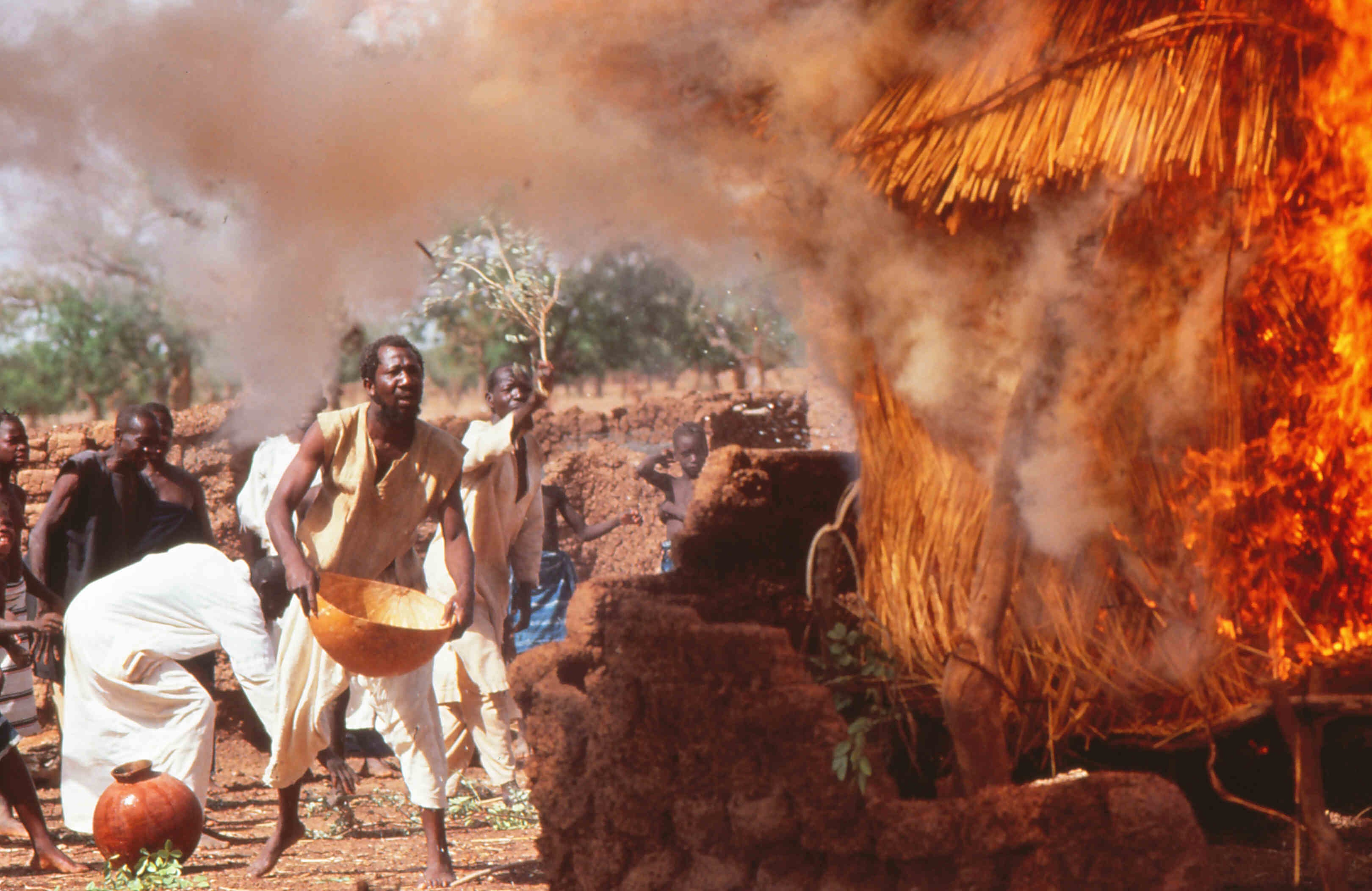 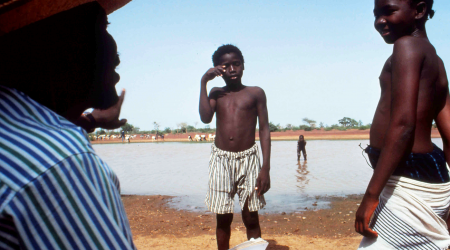