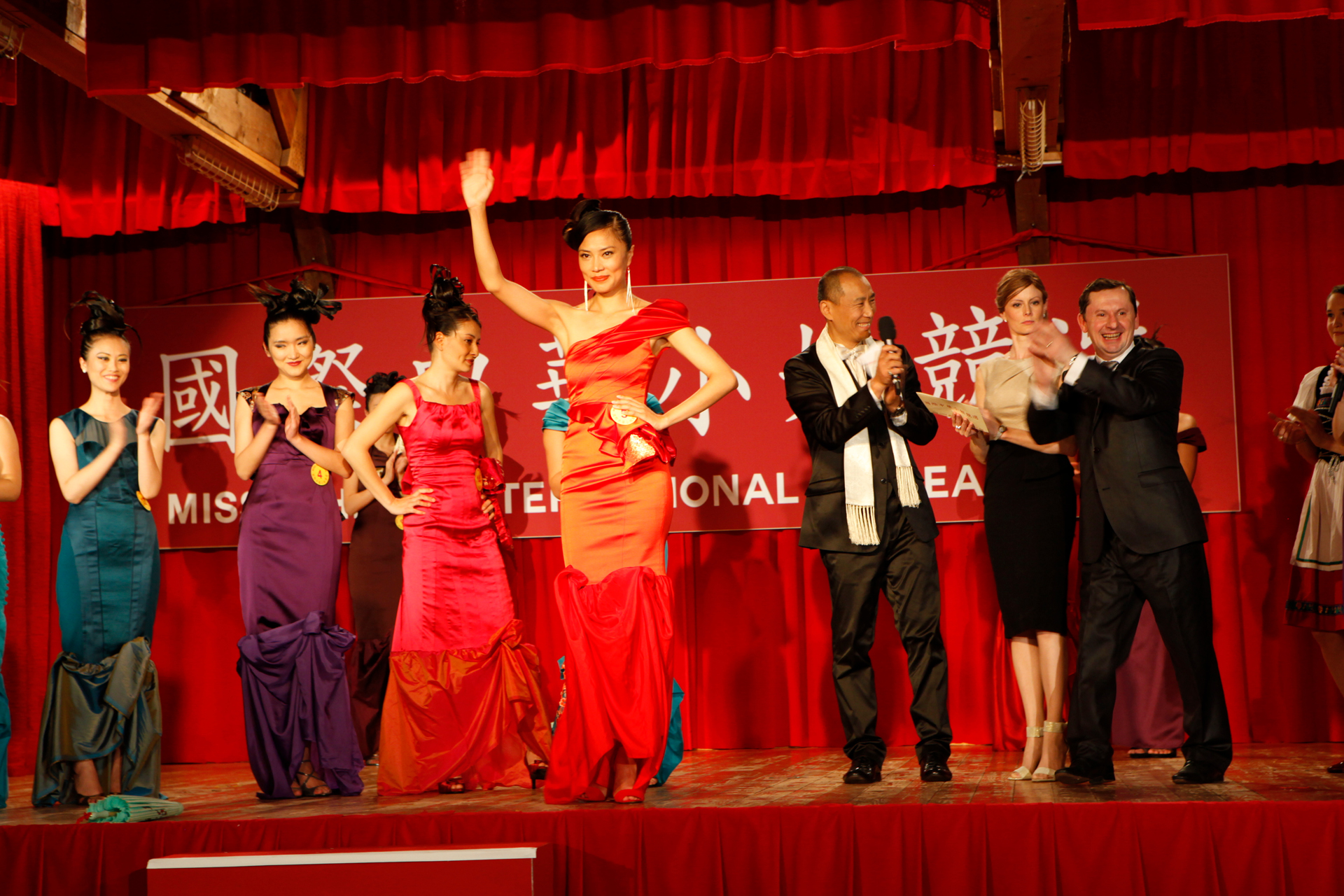 For Paul Girard, celebrity mayor of Delémont, no challenge is too big when it comes to his endeavour to gain a seat in the National Parliament. This is why – with the help of his friend and watchmaker Liu – he has decided to host the semi-finals of the Miss China pageant in the Swiss Canton of Jura. With this unique idea, which is sure to cause a media frenzy, Paul hopes to gain publicity for his electoral campaign. Meanwhile Liu has set his sights on conquering the Chinese watch industry. However Paul is taken aback, when he is met with resistance from his fellow politicians, the Swiss Tourism industry and even his own wife.

Determined to not throw in the towel and lose face, Paul convinces Liu to ask his local contacts for favours. They improvise a trip through a different Switzerland, a world away from its postcard-perfect stereotype: Instead of castles and mountain views, the Misses discover the charm of sleeping on straw beds, military hospitality and the local produce.

Their antics attract the attention of the press and of the 300 million Chinese TV spectators. But will this international exposure be of any use to Paul in his bid to be taken seriously by the parliament in Bern? And will it enable Liu to flood the Chinese market with his “Made in Switzerland” watches? 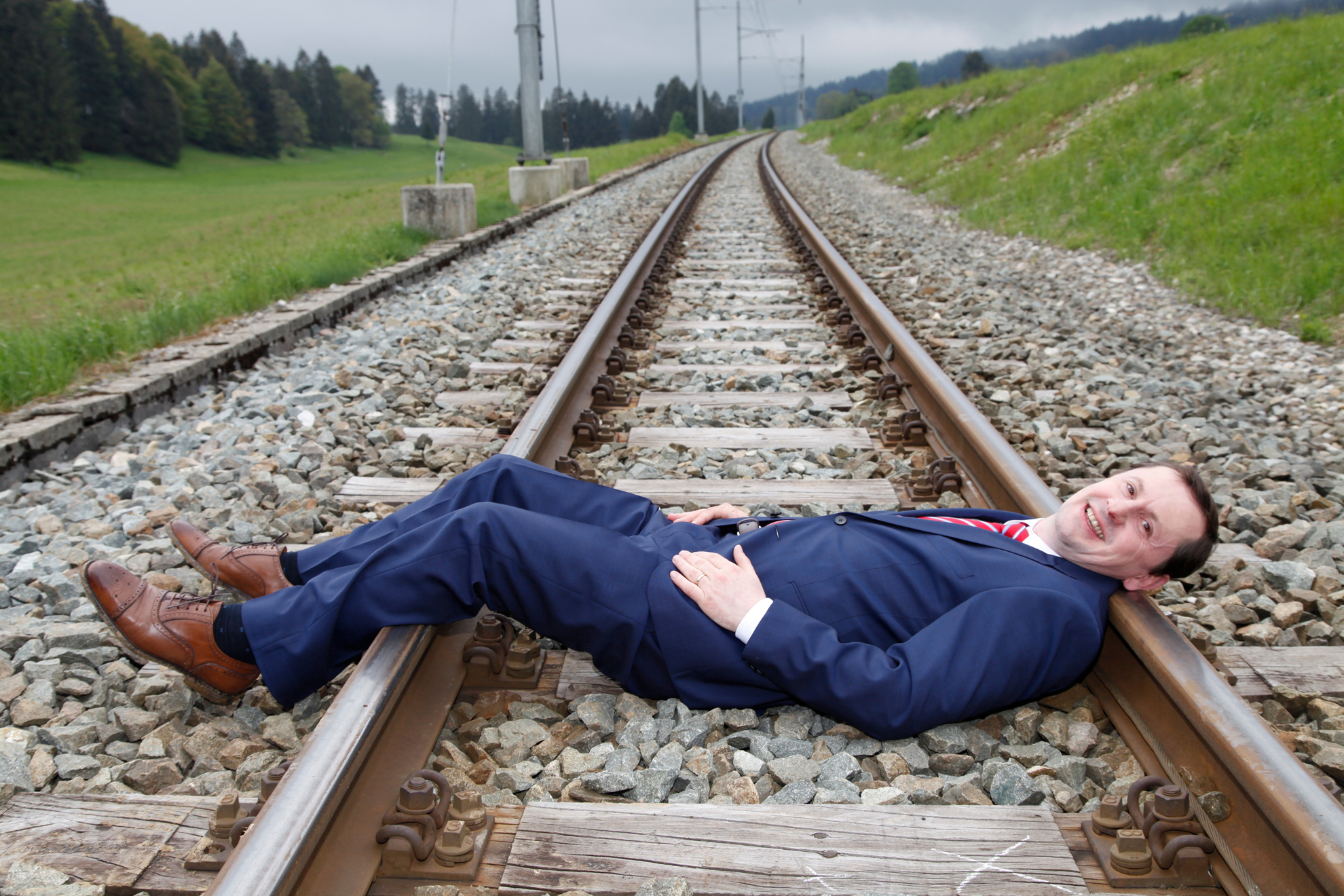 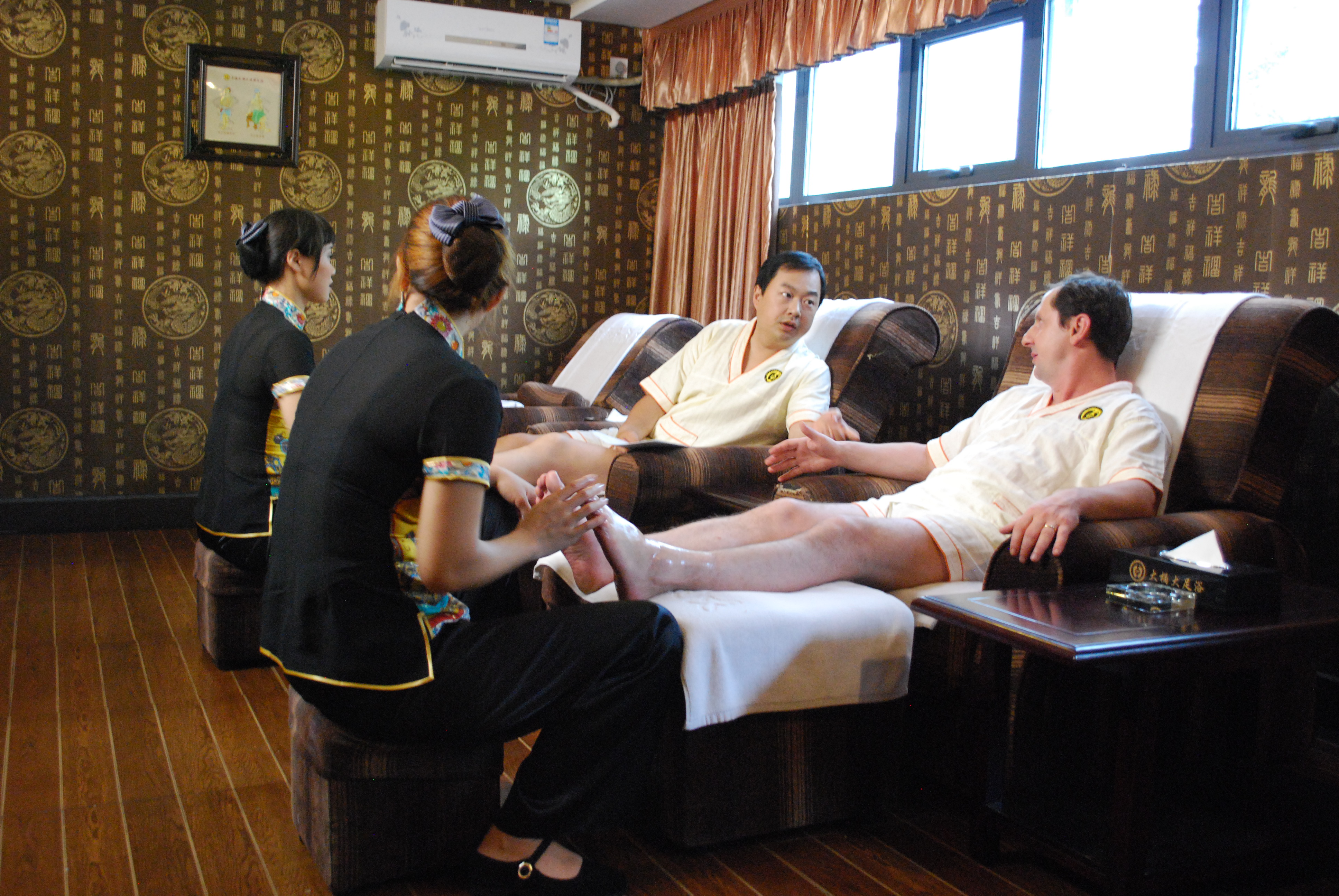 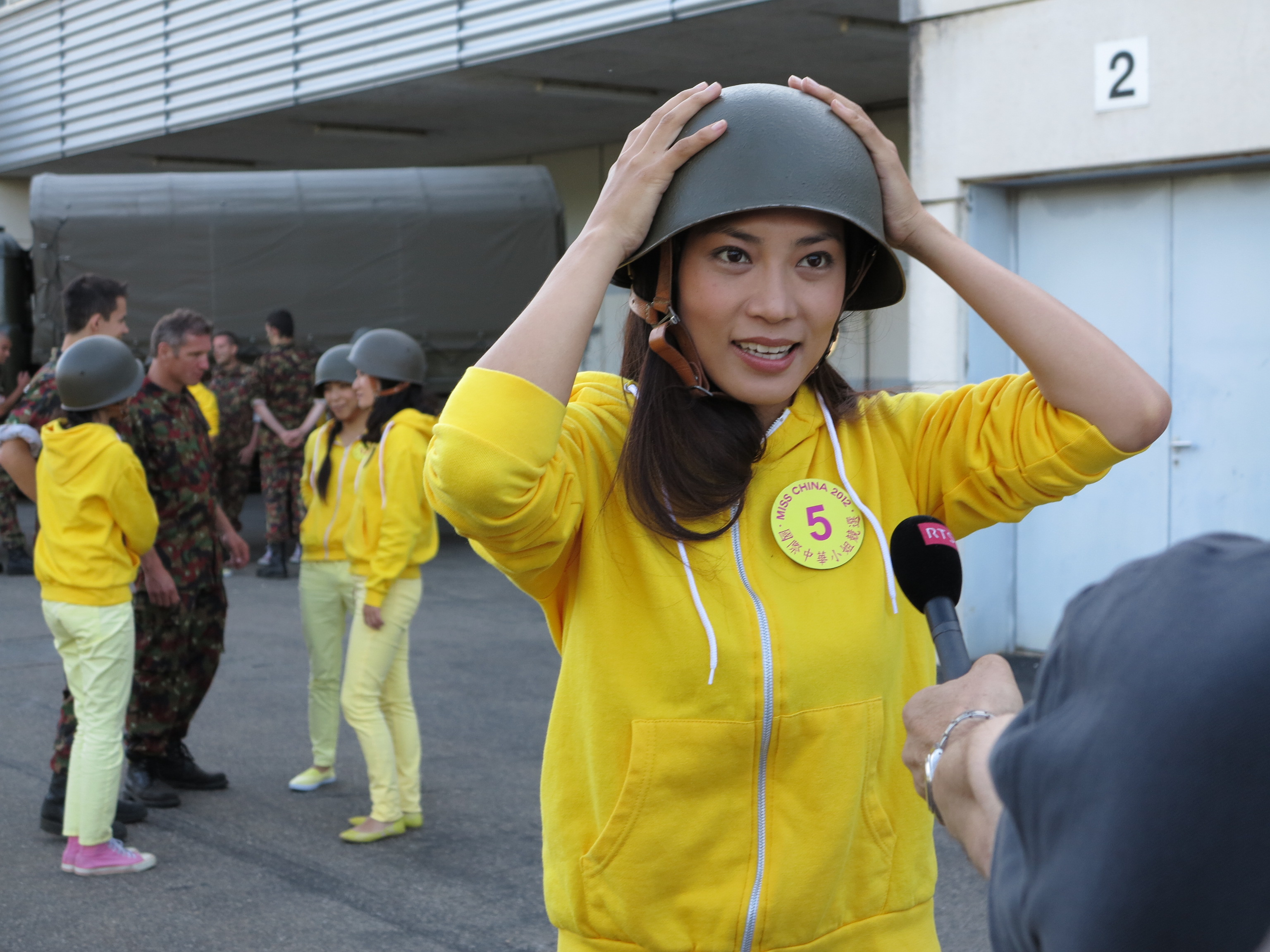 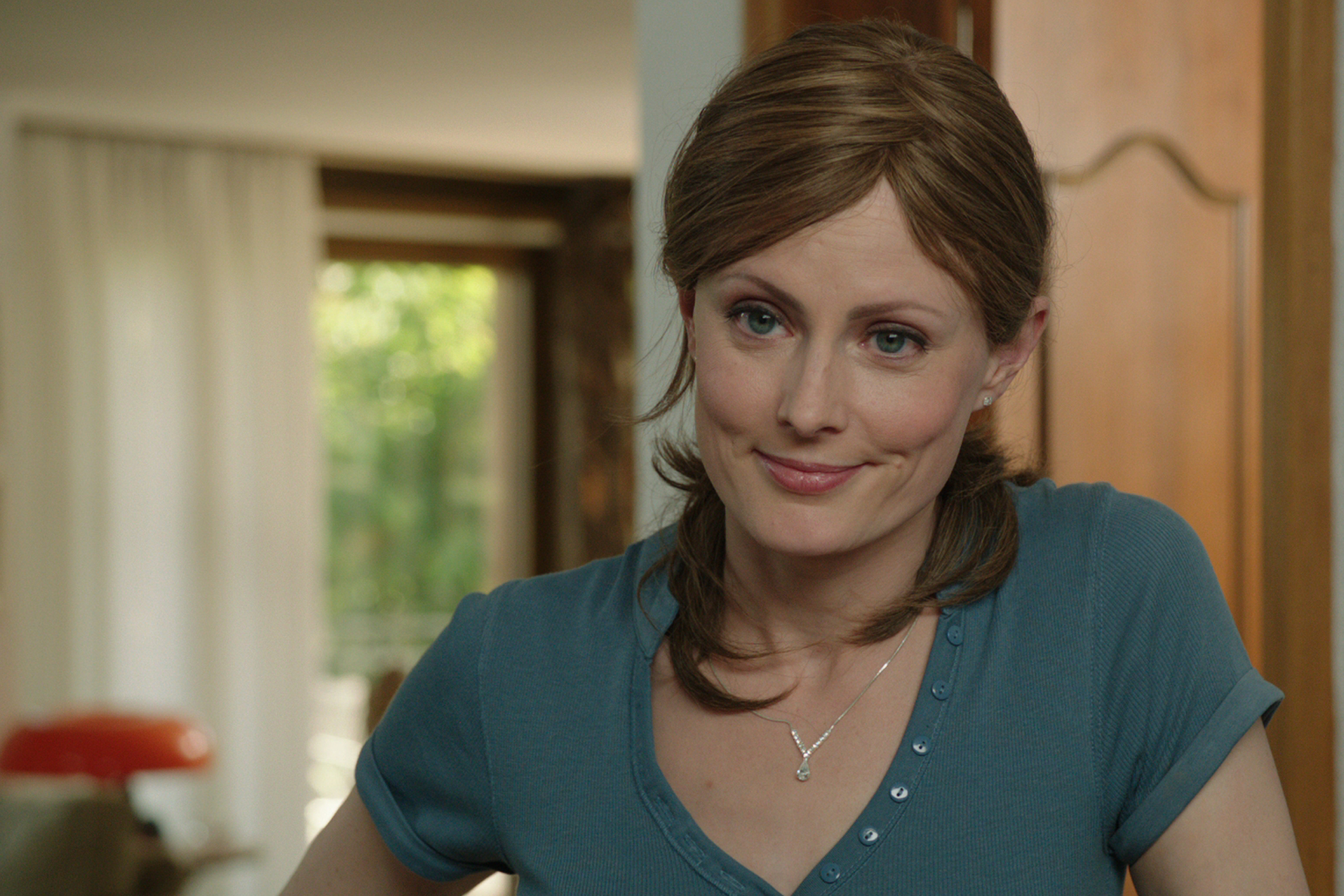 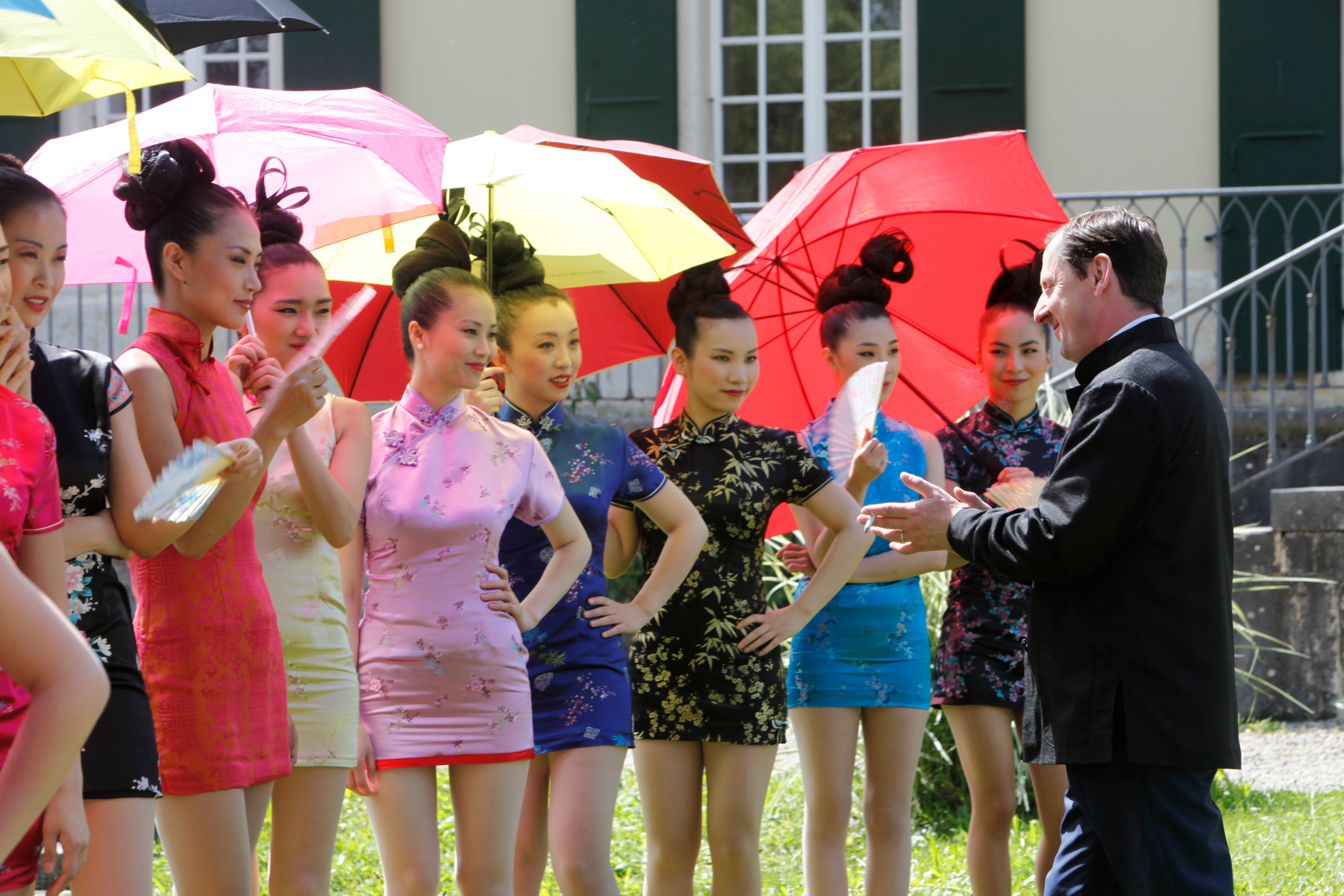 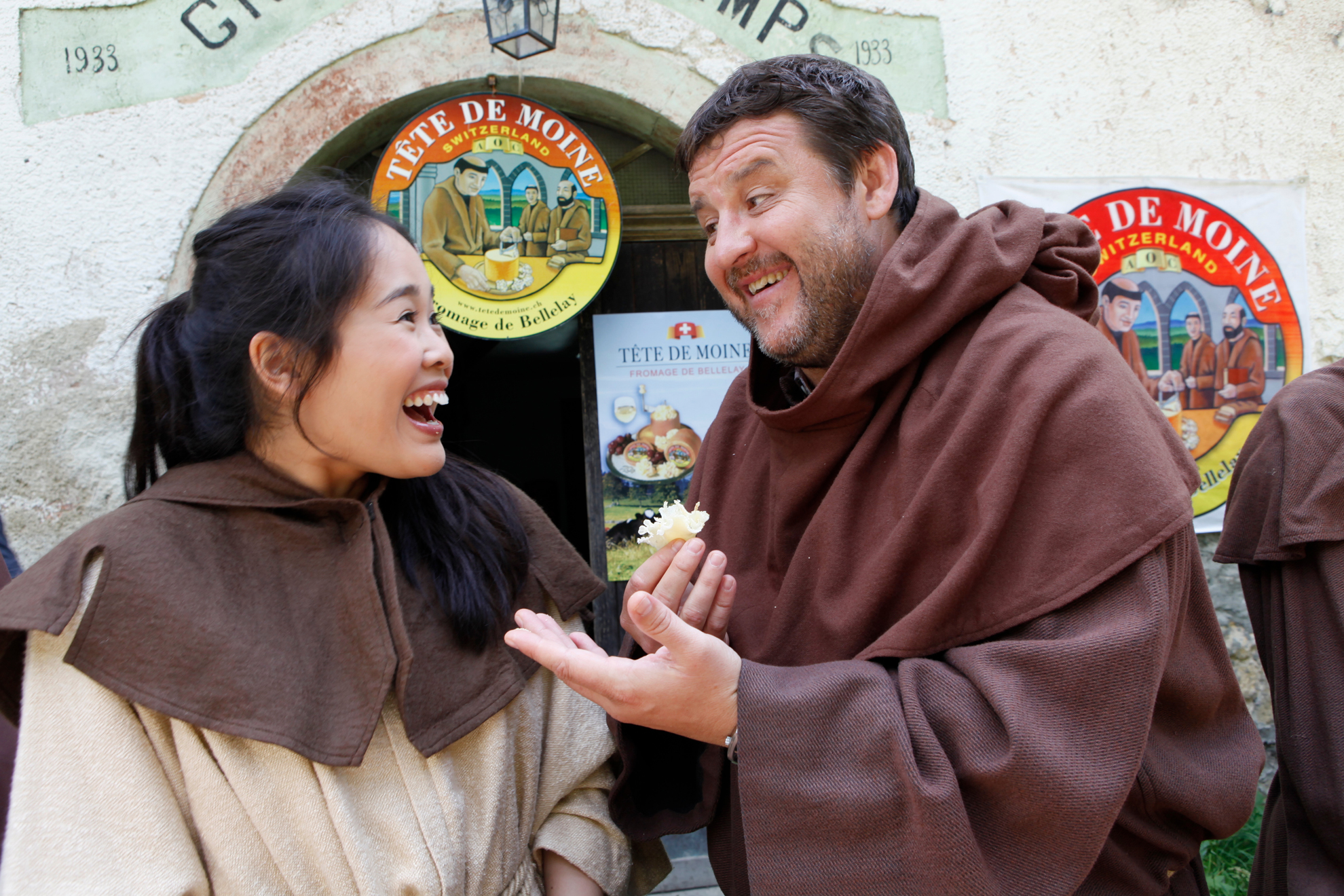 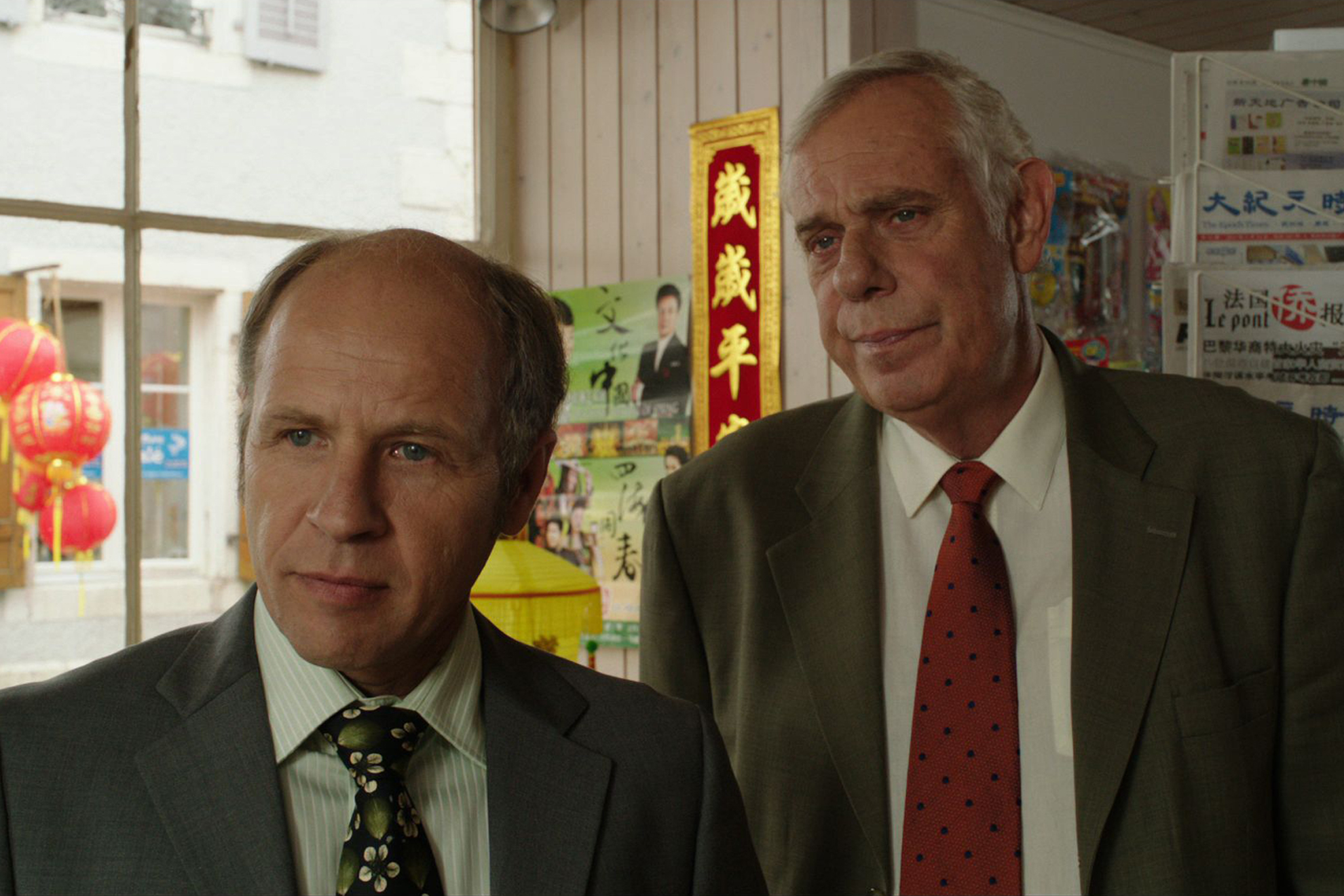 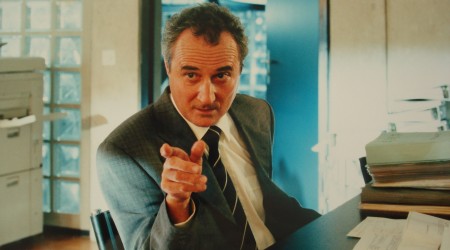