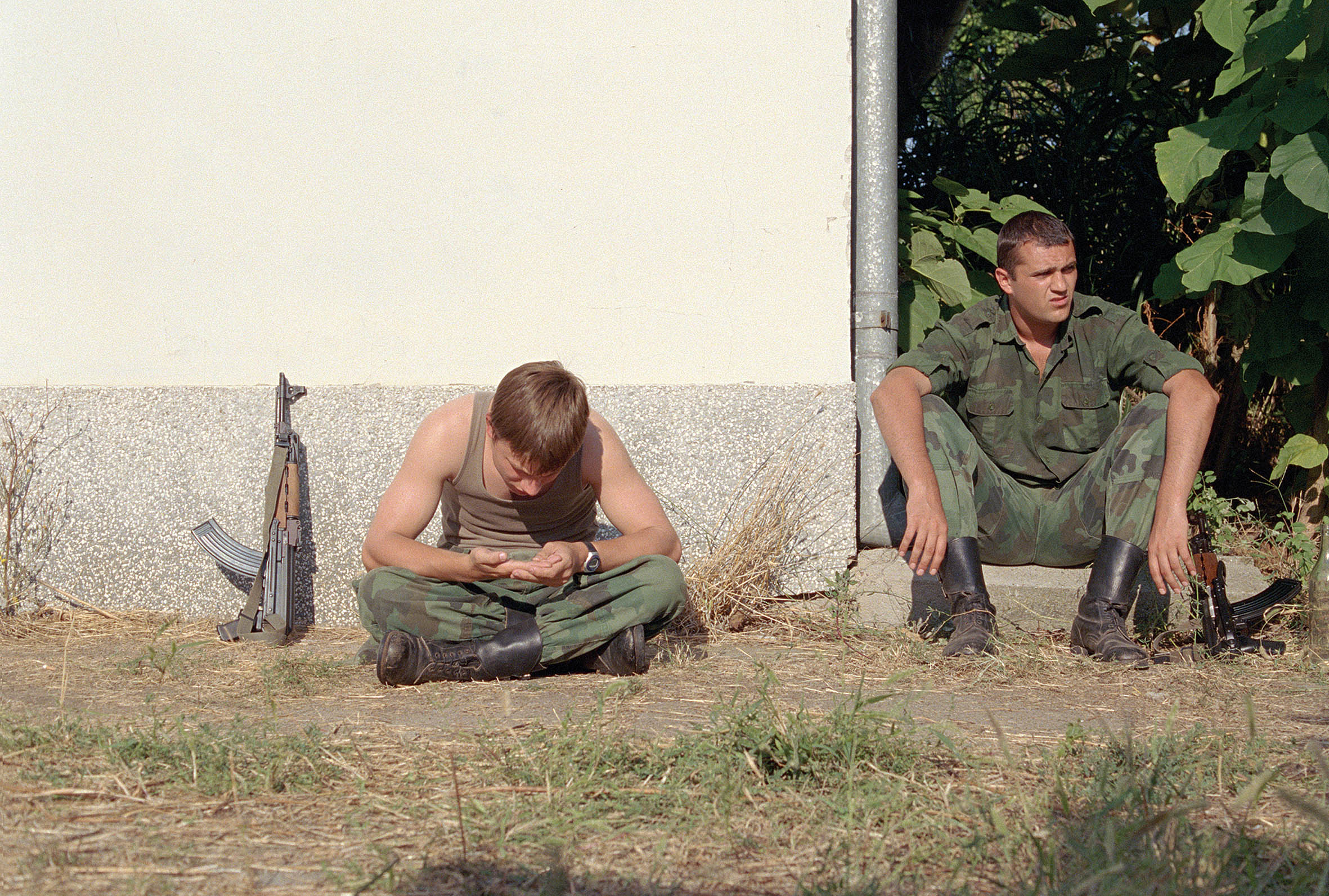 The grim realities of life in the midst of war set the stage for this shattering drama from Serbia. Dzoni (Relja Popovic) is a soldier in his early twenties who wakes one morning to learn he’s to be sent out on a new assignment. Dzoni and seven of his comrades are relocated to a distant location and told that the area is being overrun by terrorists, though they’re don’t say who they are or who they’re fighting for. As the soldiers and their commanding officer (Boris Isakovic) wait for the seemingly inevitable attack, they drink, talk, and struggle with anger and boredom. Finally, several trucks roll up loaded with prisoners of war, and before long the day’s true purpose becomes clear — rather than process and incarcerate the prisoners, the soldiers are there to execute them. While Dzoni and his fellow soldiers show little enthusiasm for the task at first, by the end of the day they’ve developed a powerful taste for brutality and are slaughtering the nameless prisoners with relish. The first feature film from director and screenwriter Vladimir Perisic, Ordinary People was an official selection at the 2009 Cannes Film Festival. ~ Mark Deming, Rovi 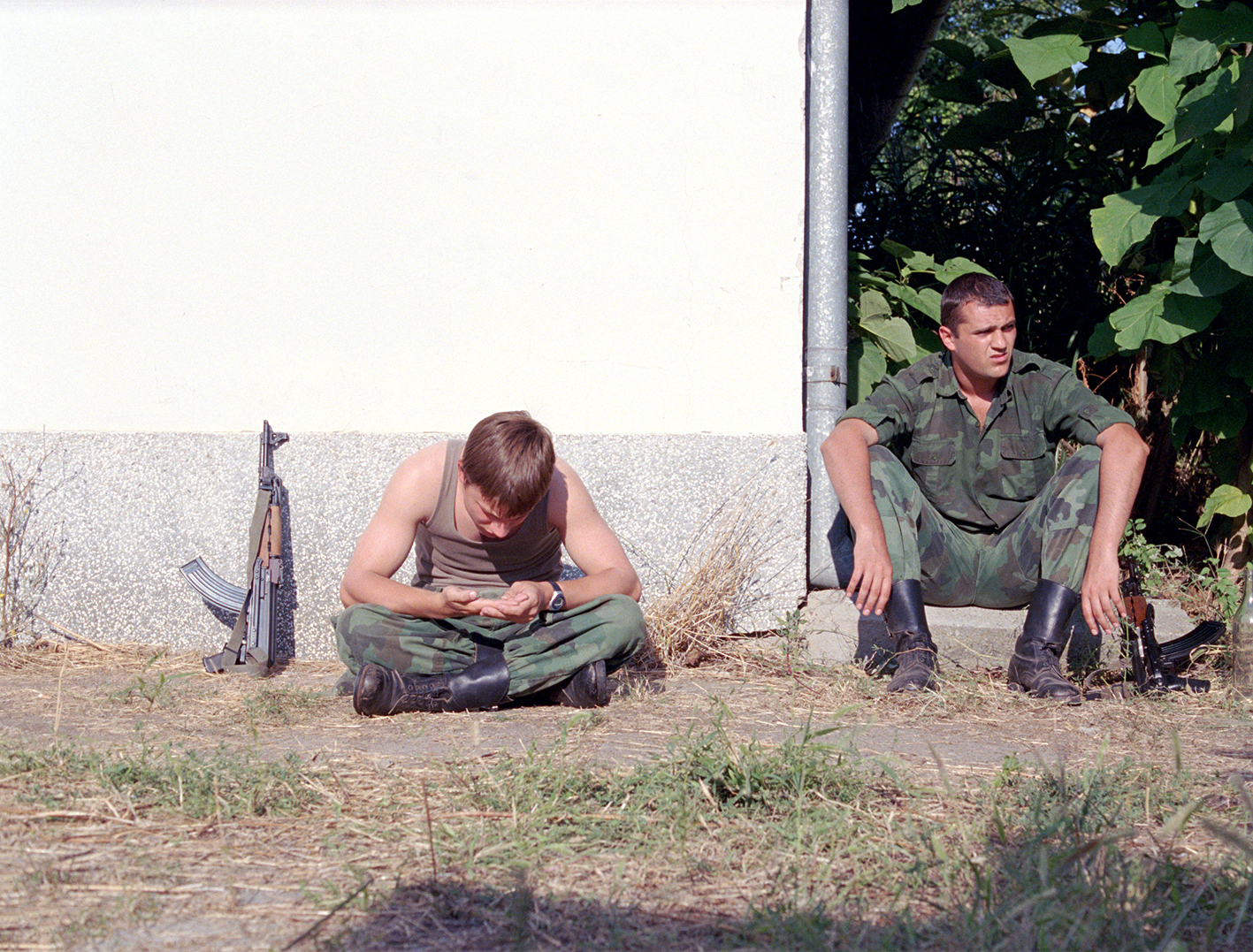 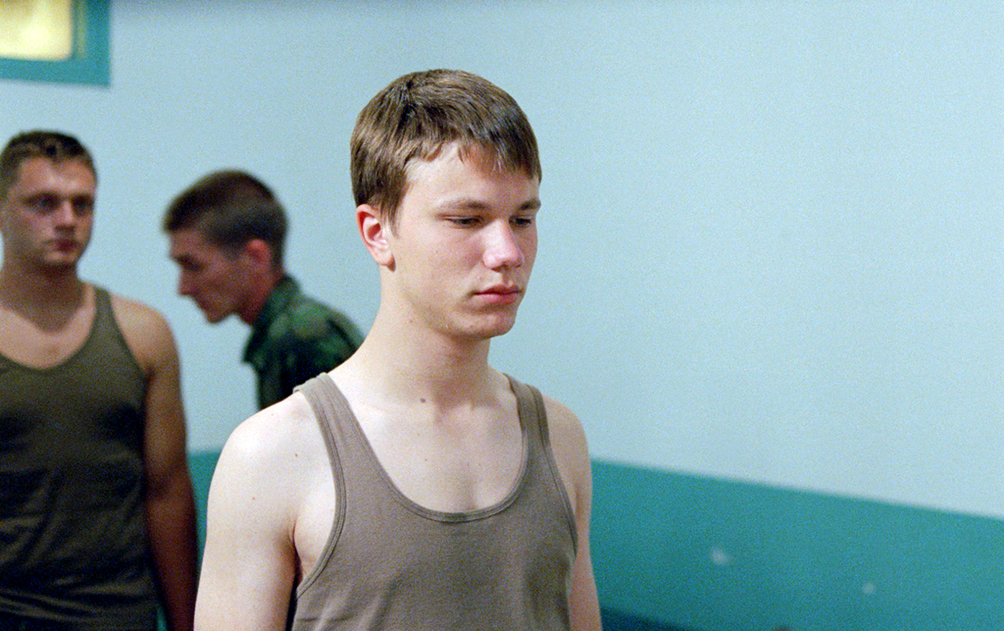 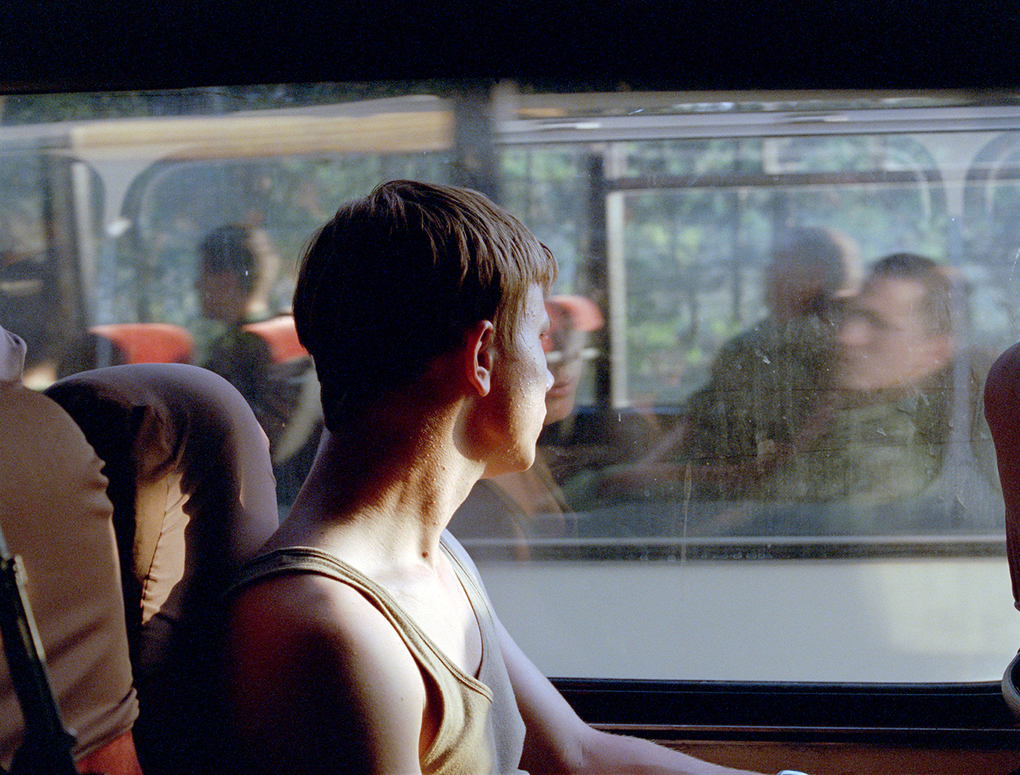