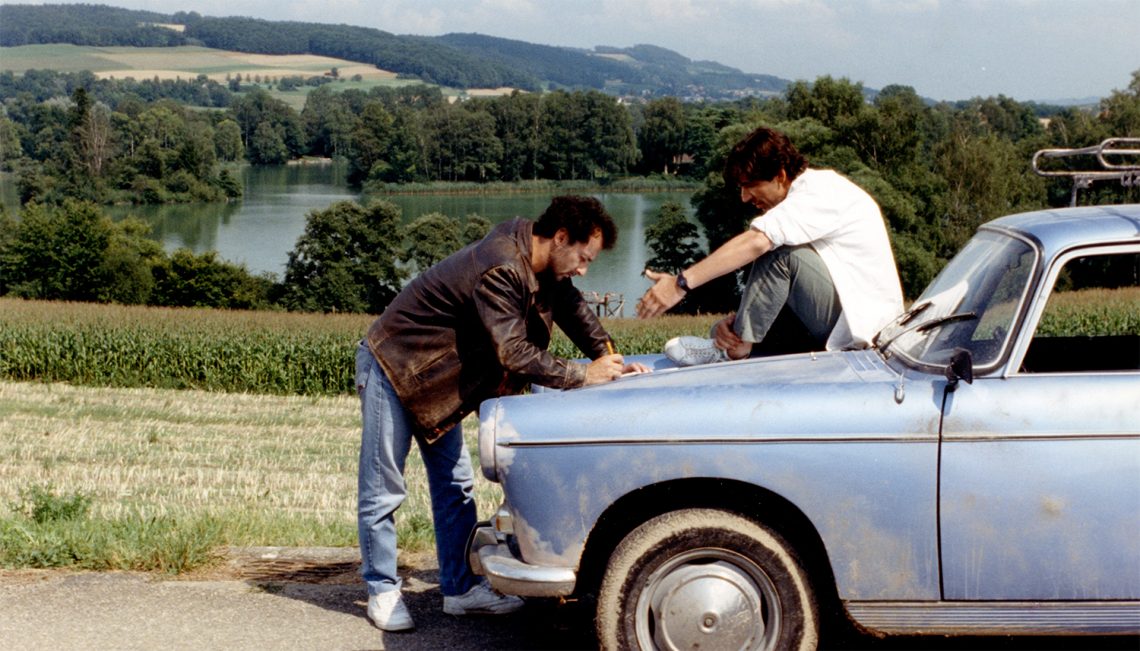 A road movie follows the tragicomic adventure of Fotis and Starvos, two friends and partners whose attempts to “strike it rich” take them across the Balkans and Western Europe. The dangers and the adventures they encounter in dealing with the people and situations they meet along the way only serve to intensify the constant bickering of the two friends who disagree about alomst everything. Through this journey they will get to know two entirely different societies. And at the same time, through their fights and reconciliations they will gain a deeper knoweledge of themselves. The hilarious adventures of two “Thirty-five” year-old…teenagers” on the road to maturity…

A box­office success in Greece, Goritsas’s film received critical acclaim for popularizing the Balkan travelog, which had previously been the purview of less accessible Greek filmmakers. In a decade during which Greece nearly went to war with Turkey and Macedonia, this investigation of Greece’s Balkan identity 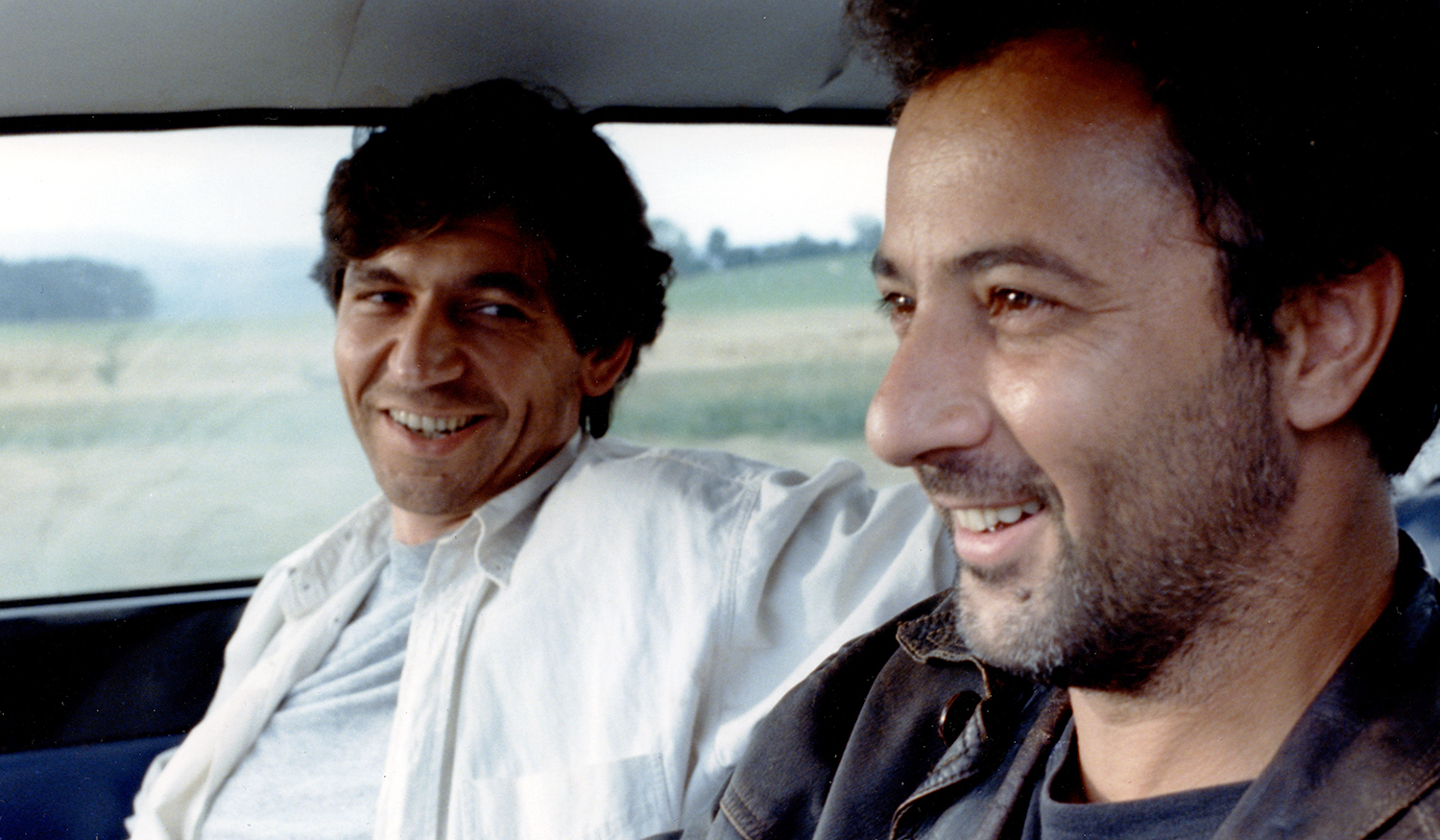 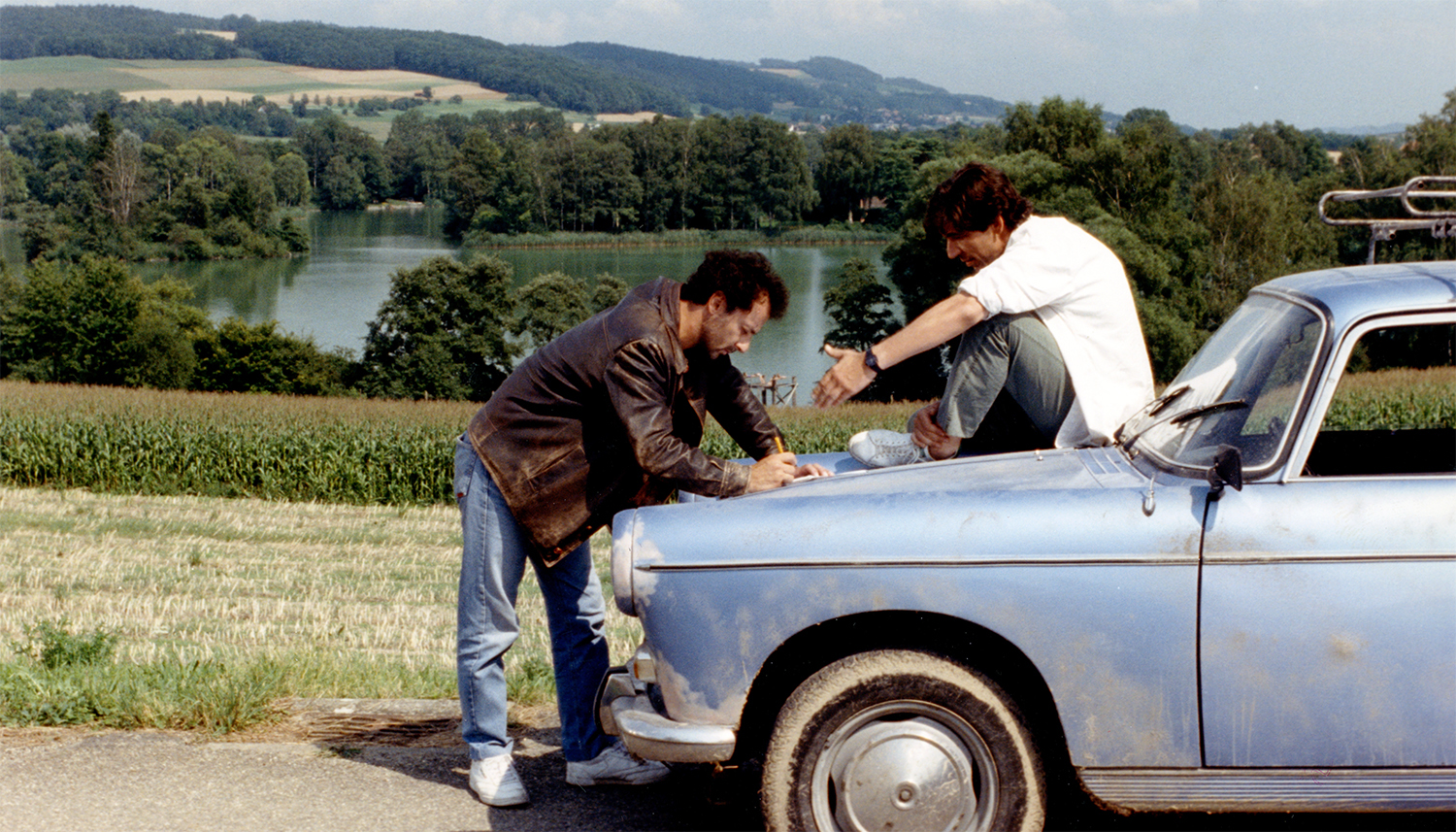