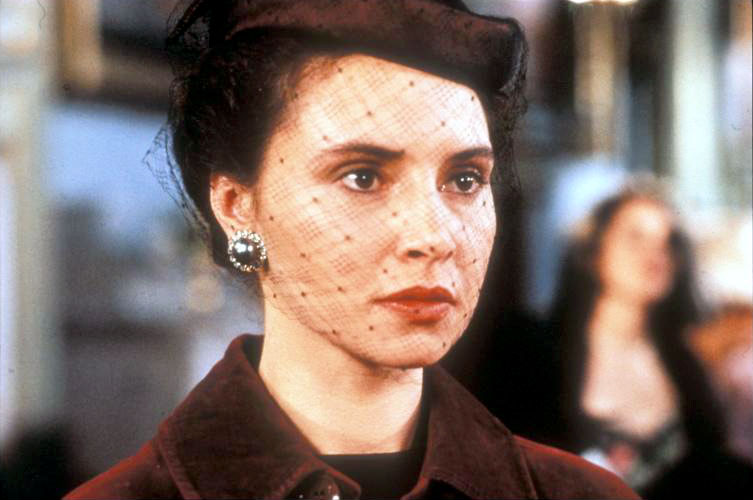 After the death of their father, Amelia Lopes O’Neill and her sister Anna, by themselves, live in a house which dominates the harbor of Valparaiso. They will share a love story with the same man, Fernando, a doctor who is already married. Amelia is the one who first, by chance, meets him. He will be the first man in her life. Her fidelity to this man will lead her to the verge of drifting into the conflicting magic of memories, and the realism of a man who is only physically attracted to her. Anna, her sister, becomes ill and will be looked after by Fernando, who following the death of his own wife, will mary her. The destiny of both sister meet, love, passion, and death will turn into a melodrama. Valparaiso, its bars, its secret societies and its harbor full of history, is a magical labyrinth that will transform life into a drama of light and shade. 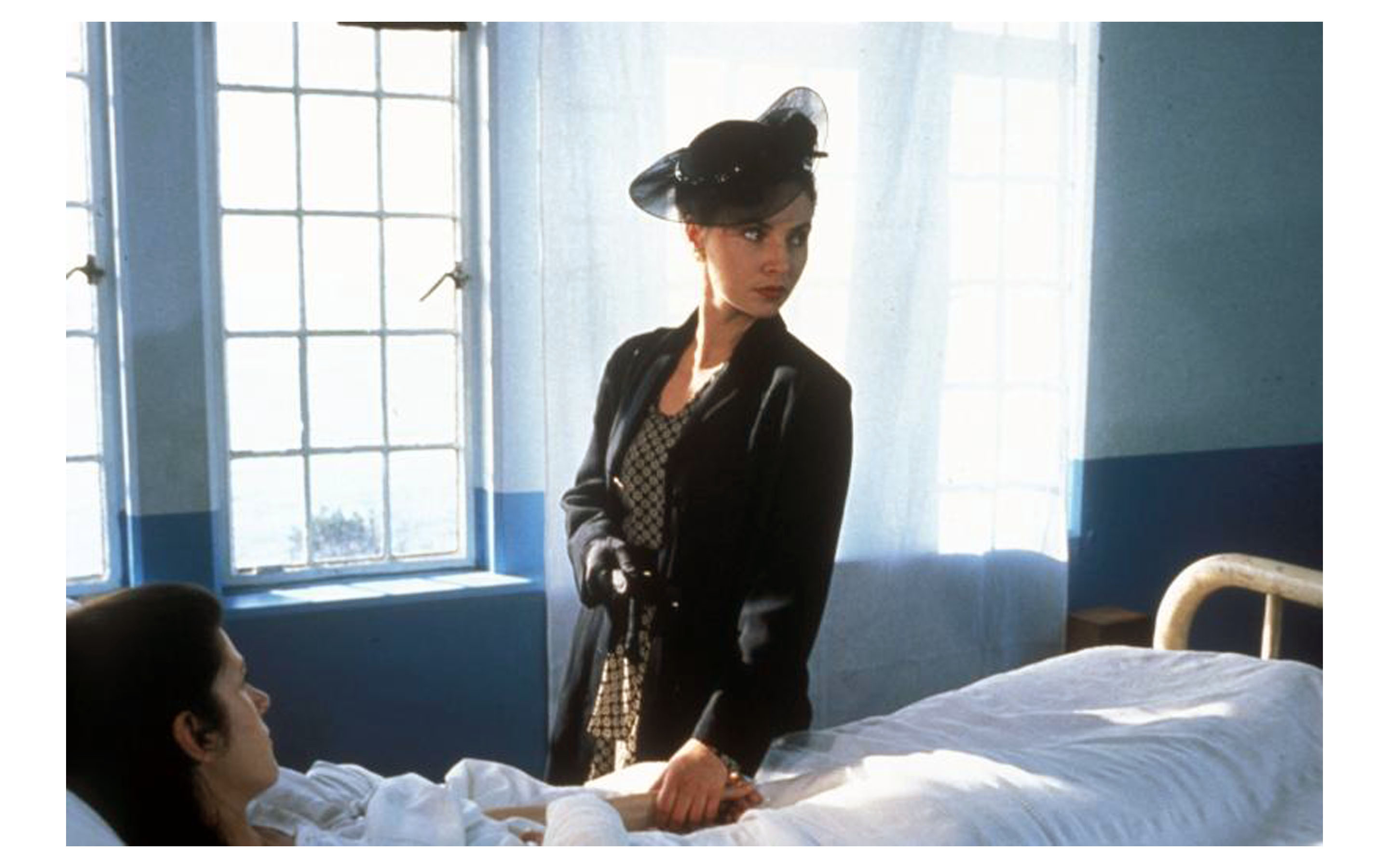 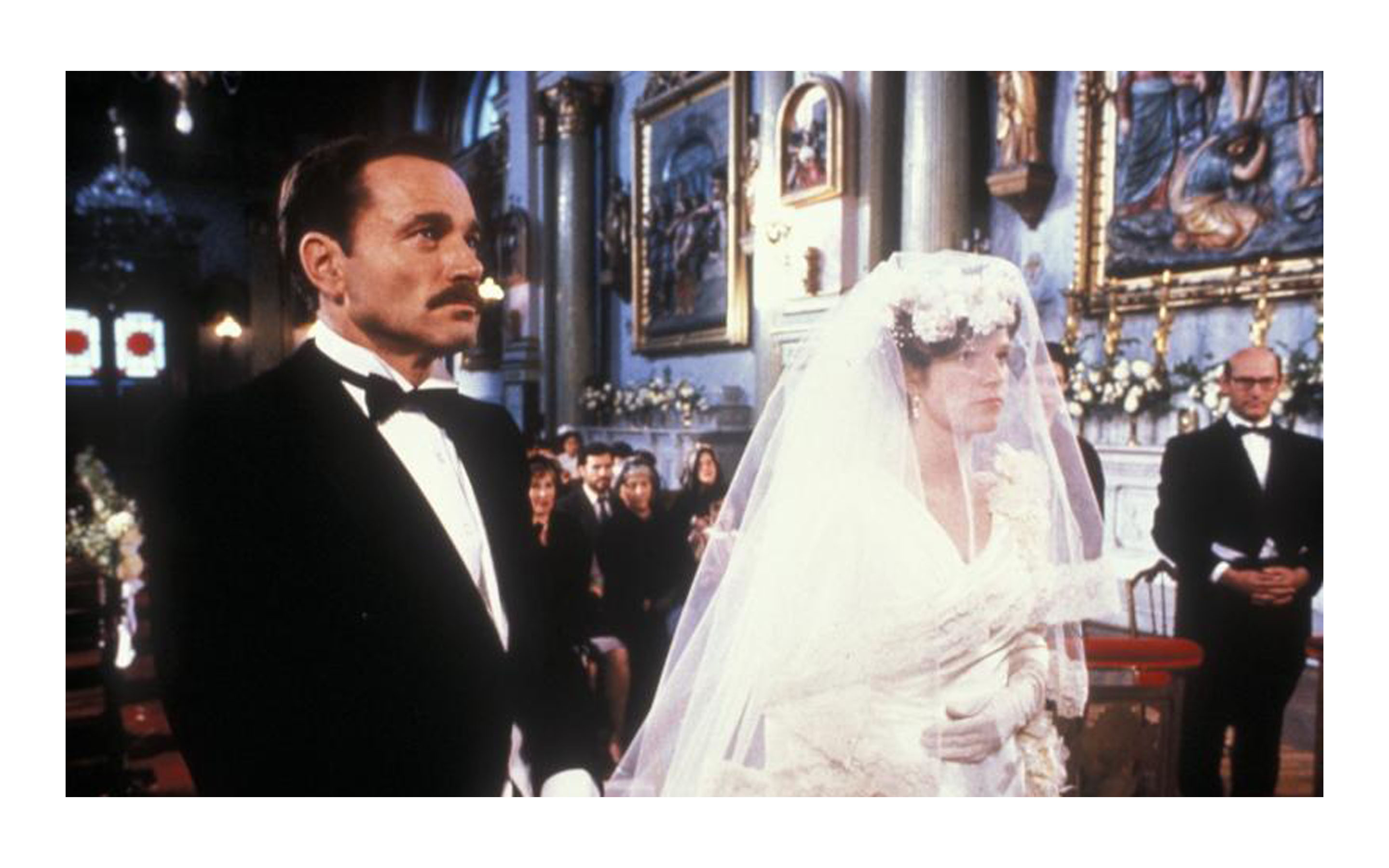 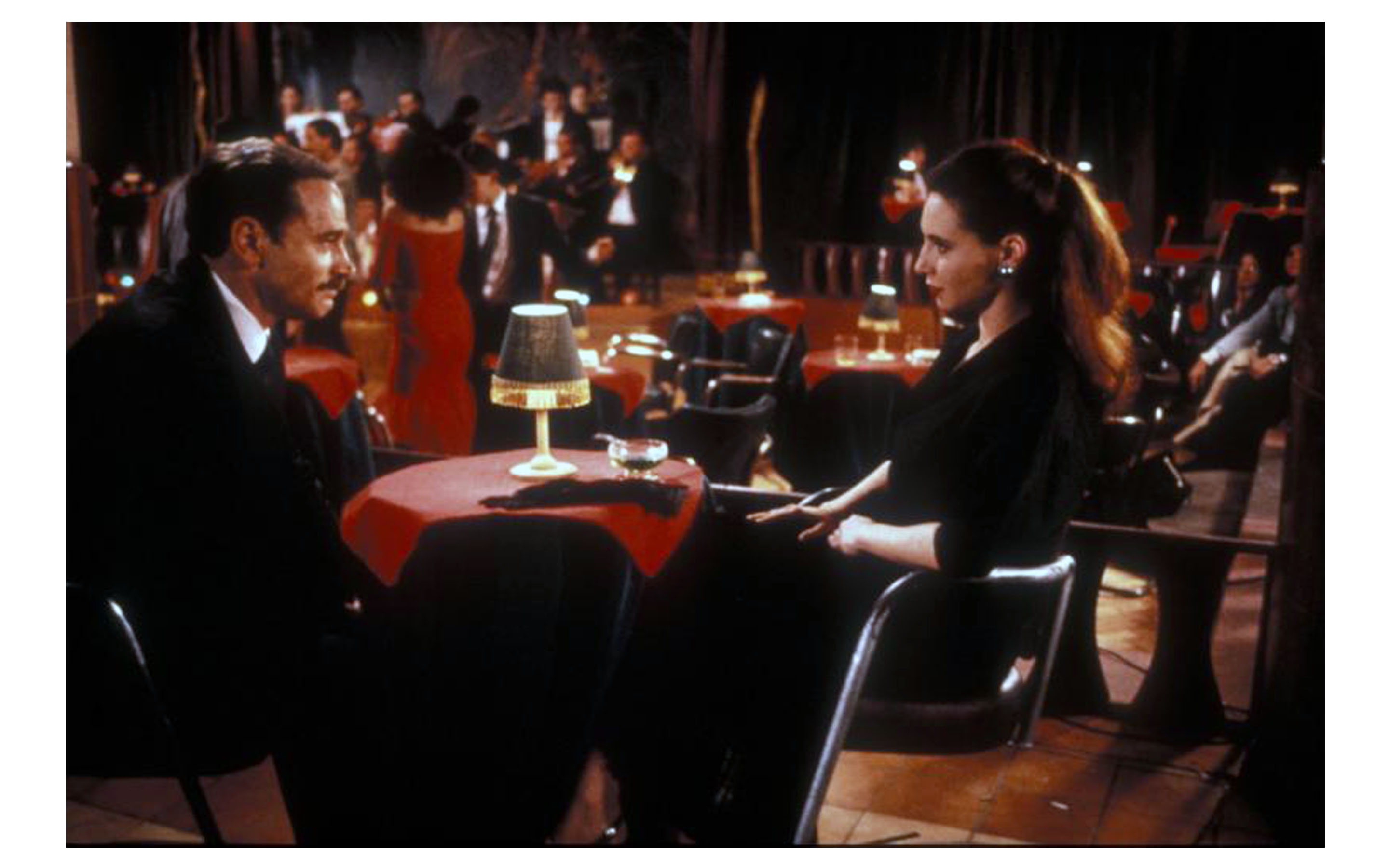