Twenty years ago, in Koudougou, a hamlet in Burkina Faso, Cécile, an unwed mother who refuses to reveal the identity of her child’s father, is thrown out by her parents. She abandons her baby and disappears… The child is taken in by a family, which tries to hand him over to local authorities, to the Naaba (traditional village chief), then to the priests. Against its will, the family keeps the child fallen from the sky and calls him Wendemi (« God knows » in mooré). An ill-loved child, he will grow up against many odds. After reaching adulthood, Wendemi falls in love with Pogbi, and wants to marry her. An ambition, which proves impossible: he has no name, and society refuses to grant him official recognition… 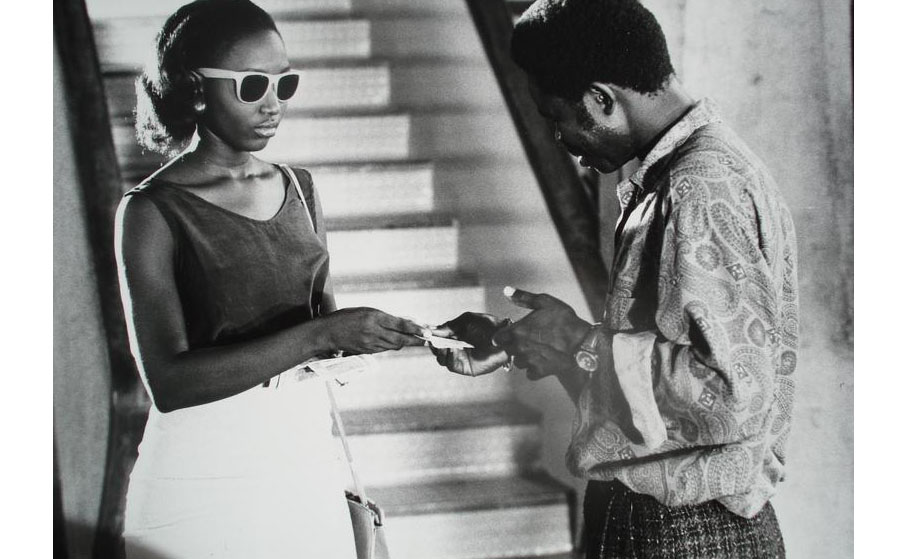 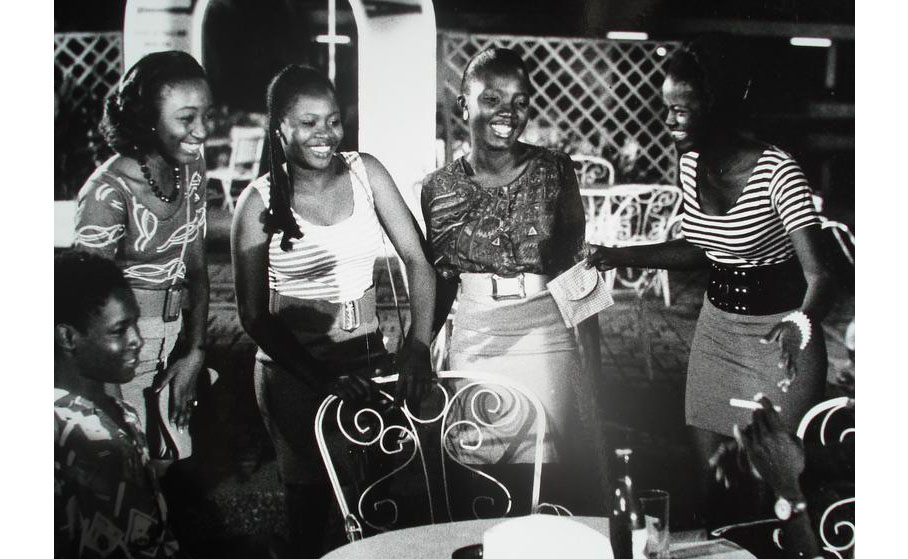 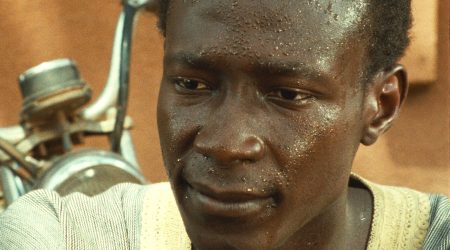 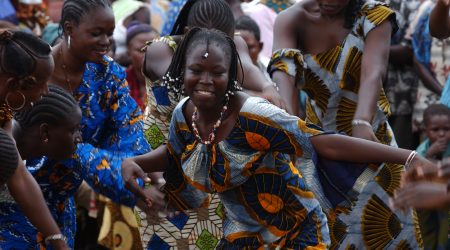