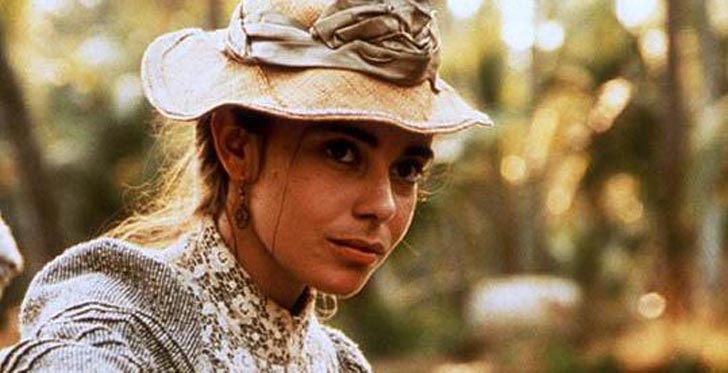 Spring, 1912. Georgette, a mismatched newly-wed travelling by steamer on her honeymoon, meets Esther, who has been promised in marriage to a missionary. When Esther refuses to leave the ship in India to wed this unknown man of the cloth, Georgette dons her clothes and departs. Despite the lure of adventure however, Georgette soon realises that she is in over her head. But it is too late. She has gone too far to turn back now. Confronted with the missionary as her future husband, she finds herself powerless, as tender feelings begin to invade her bosom. At this point her legal husband Braun appears, with Esther in tow, intent on getting his wife back. The drama takes its course… 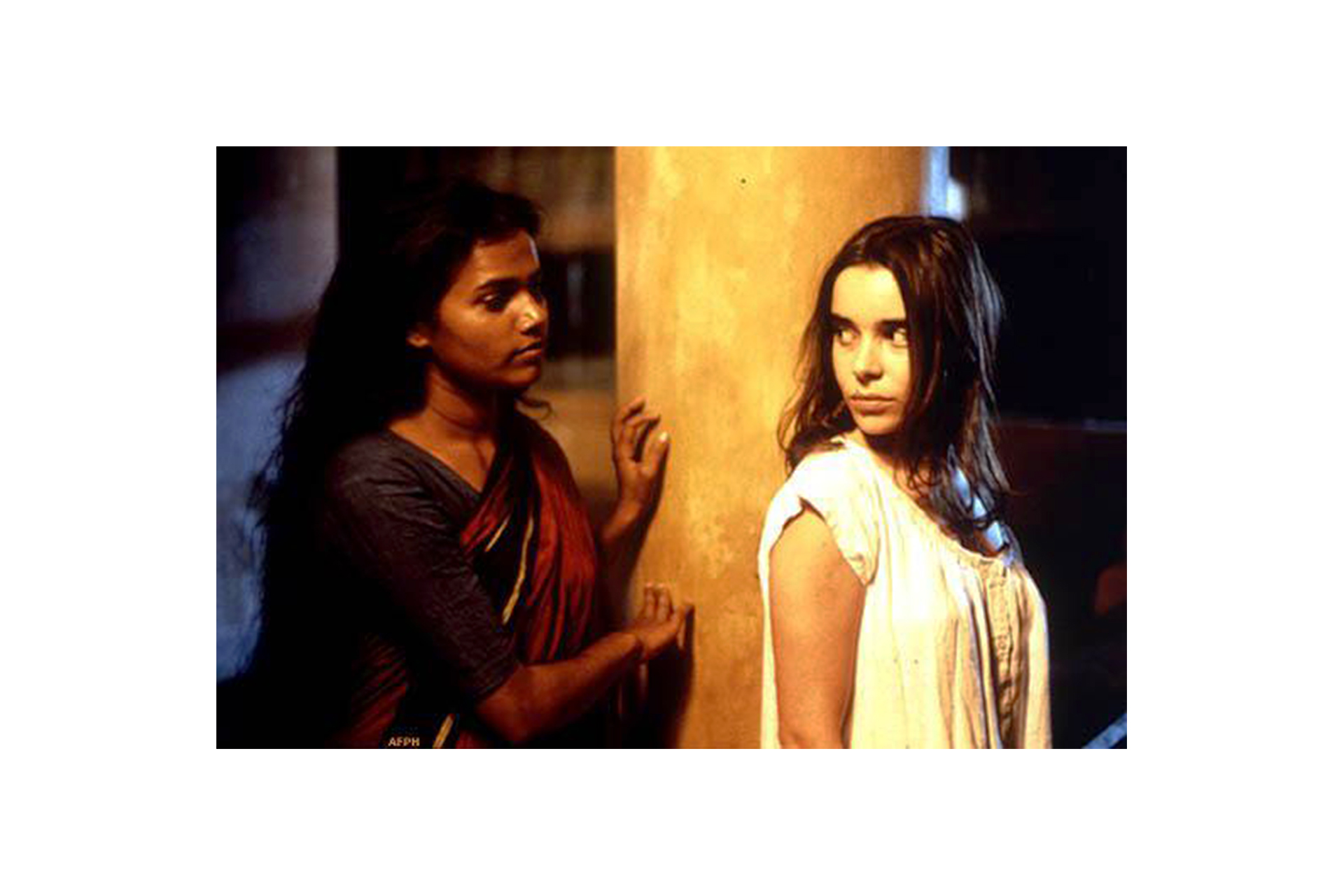 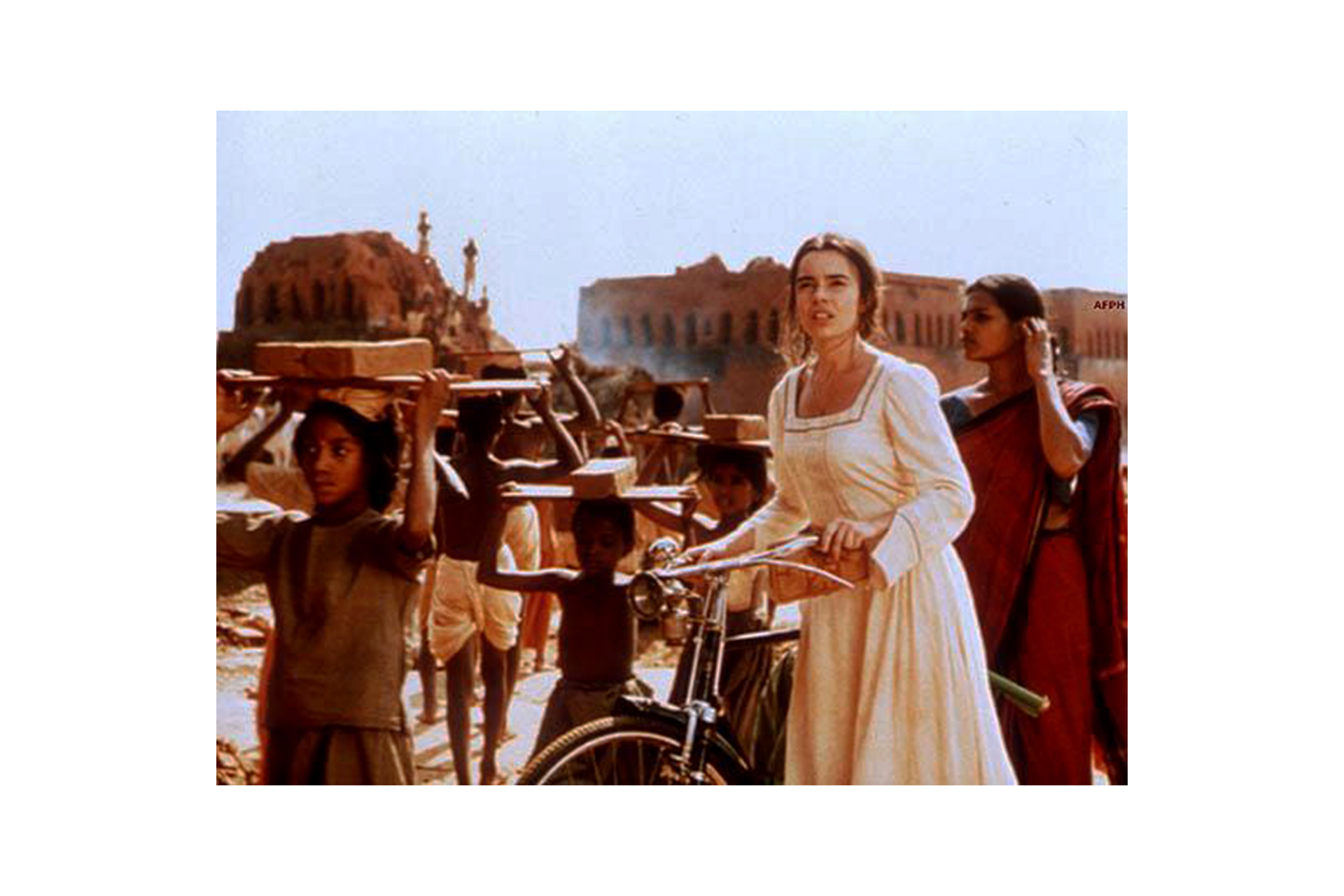 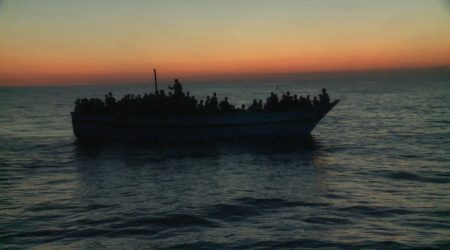 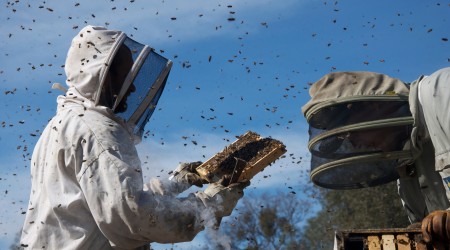