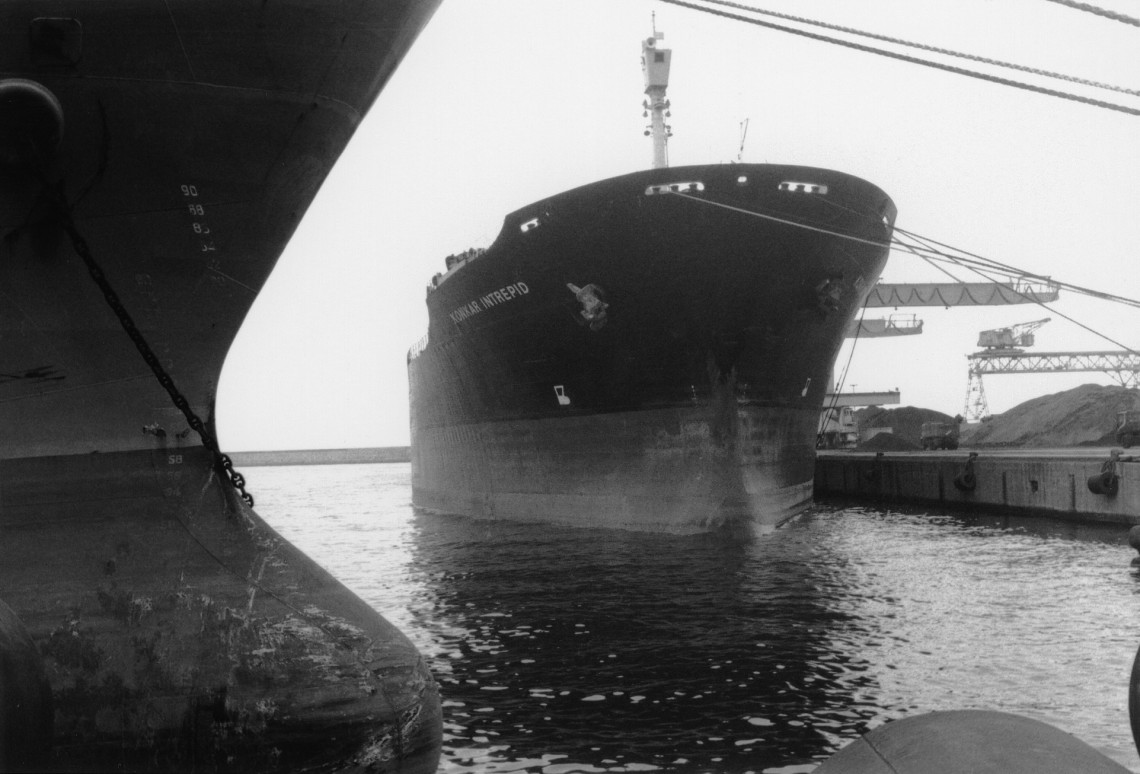 After 40 years Alain Tanner again travels to the port of Genoa, where he worked for a shipping company as a 22-year-old. On the back of his own memories he depicts the rough world of the dockworkers, another of those trades that has undergone fundamental changes as a result of recessions, modernisation and liberalisation. “The visual impression of the harbour and the city has changed very little, but what goes on there nowadays is completely different. The city is still as beautiful and alien and somewhat sad as before. But the port is dying, like so many other major ports.

In Genoa, as elsewhere in Italy, the economic, social and political climate is highly explosive. But you also feel that things are in flow and the country is on the verge of some far-reaching changes. In this film I wanted to explore my own memories of Genoa, uncover its present and guess at its future. Genoa, this beautiful, this sad, this alien town has become for me a metaphor for society in change.” 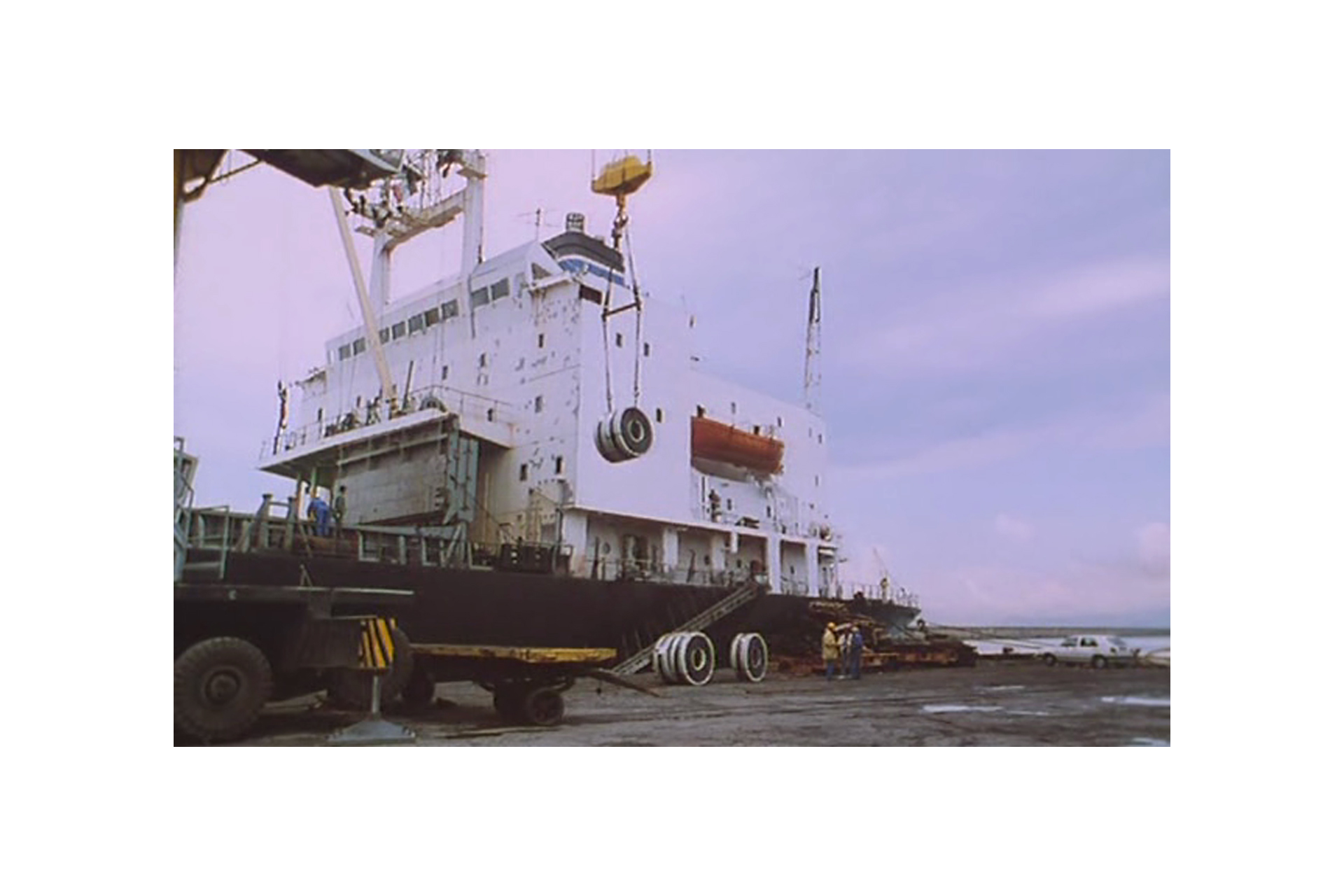 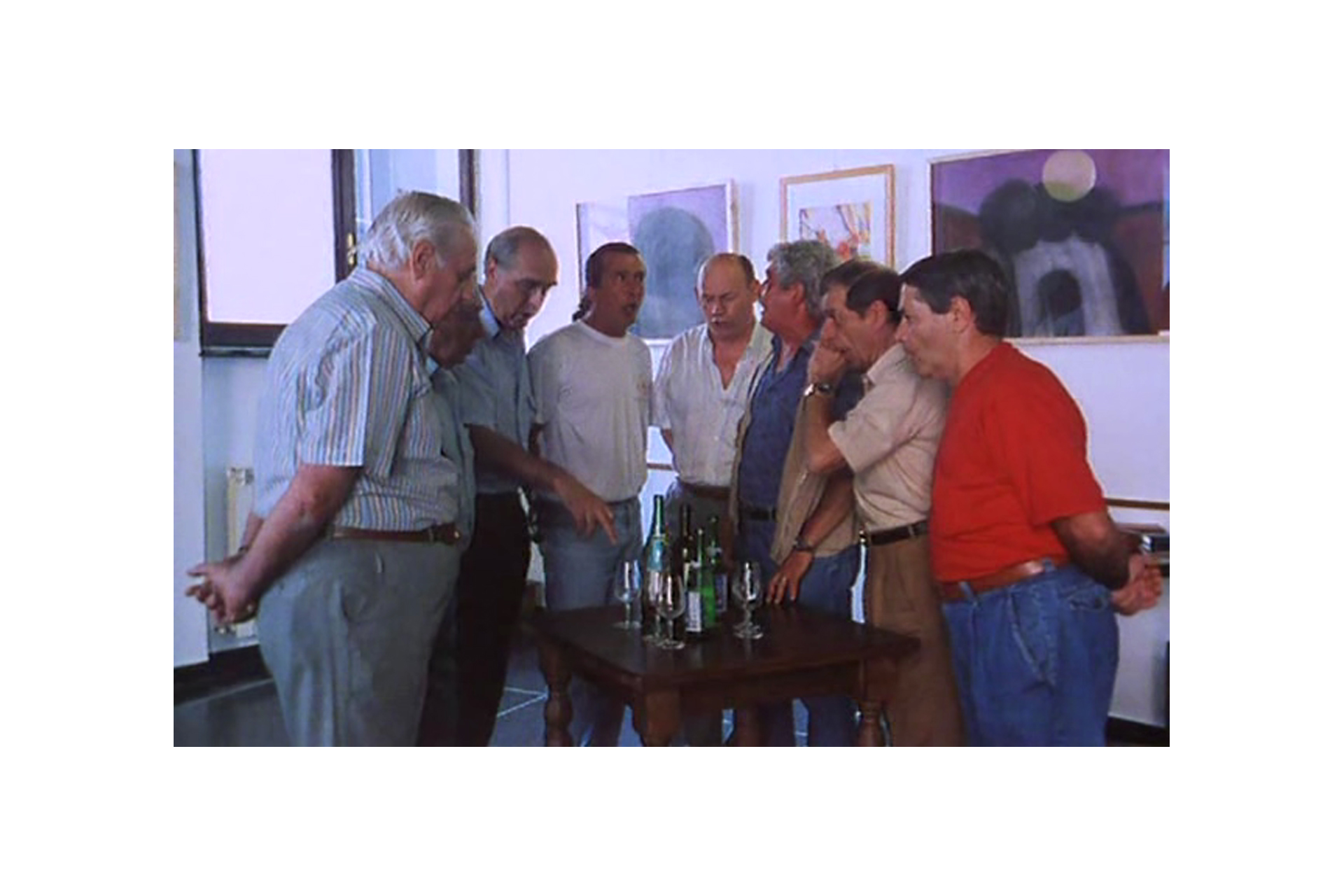 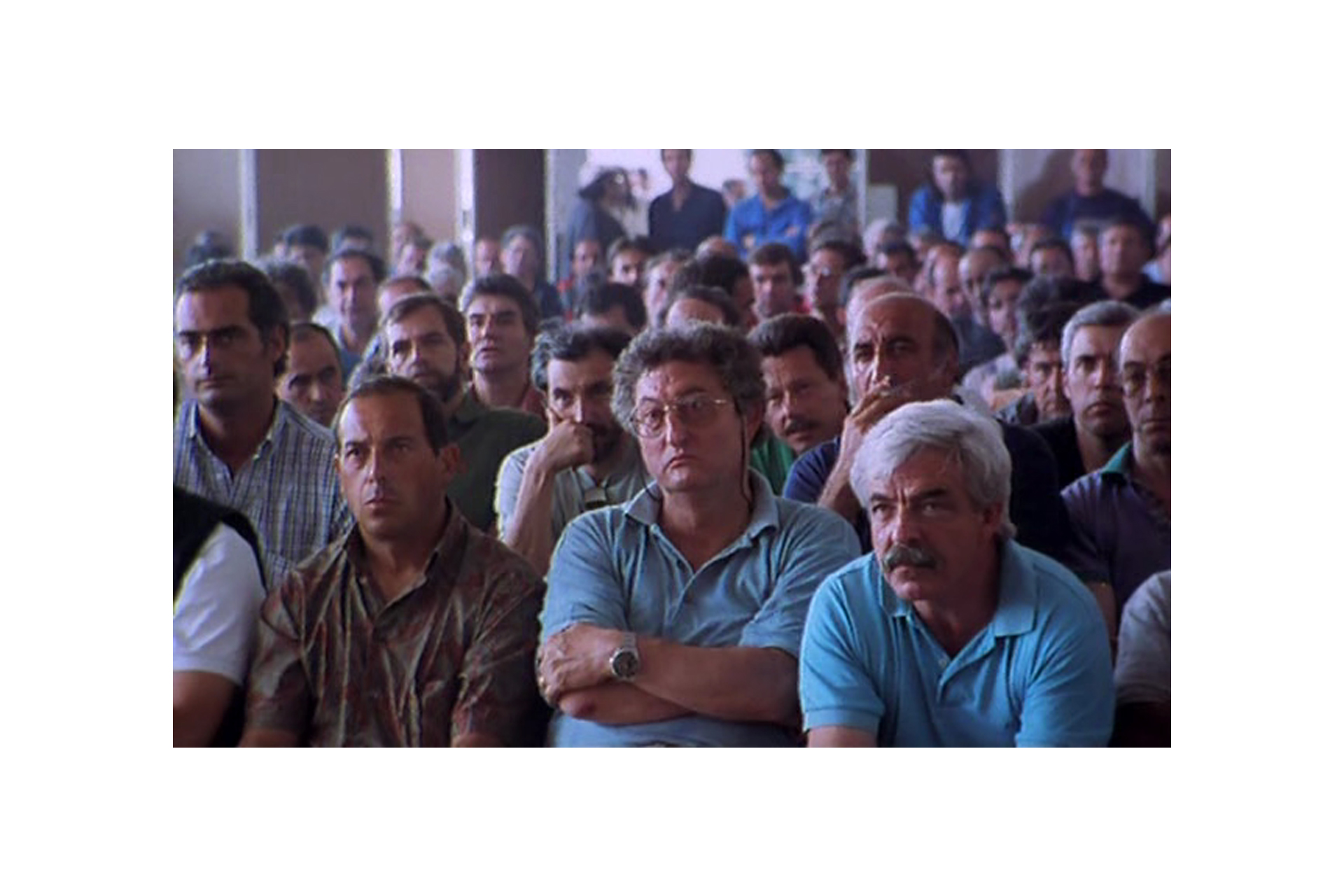 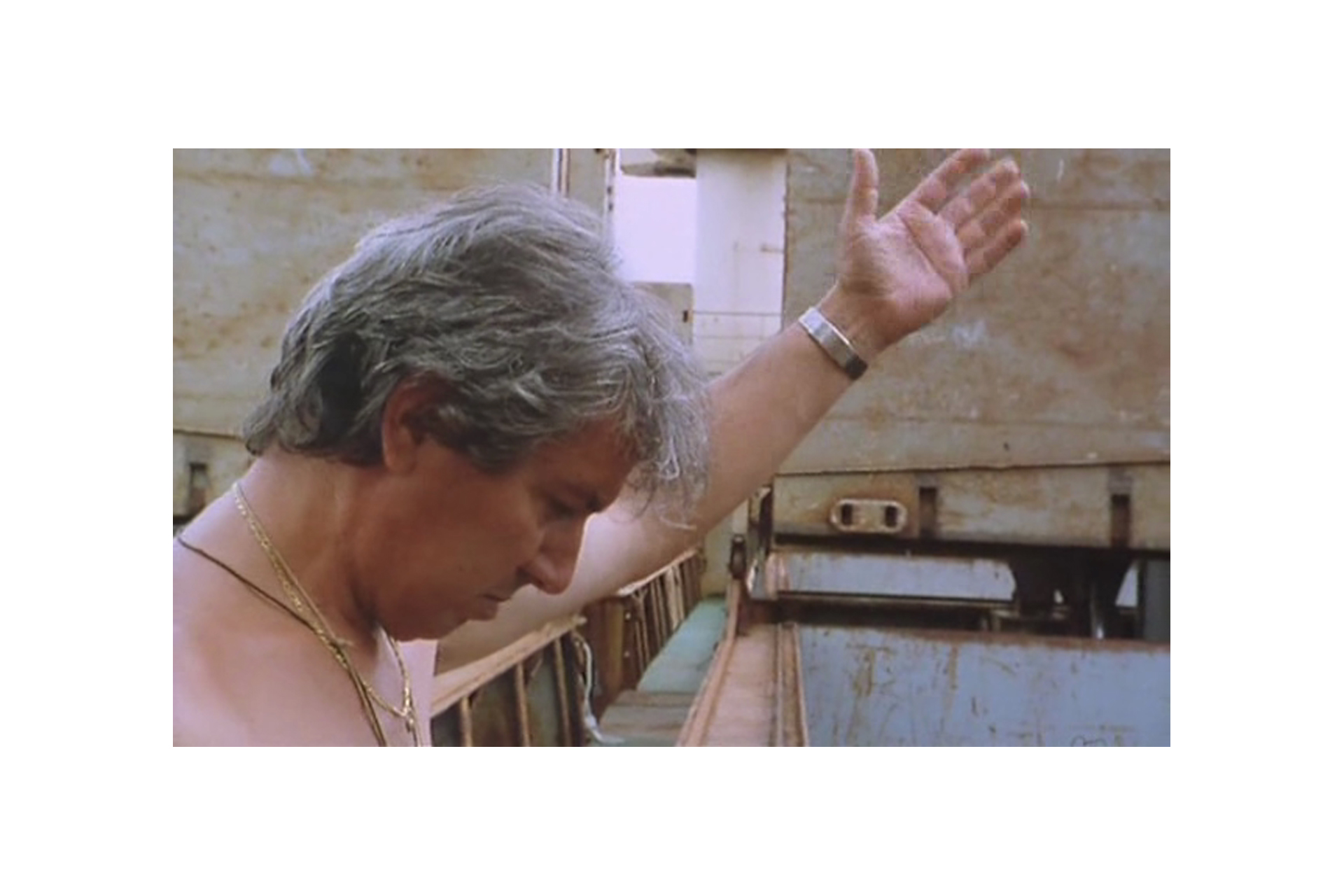