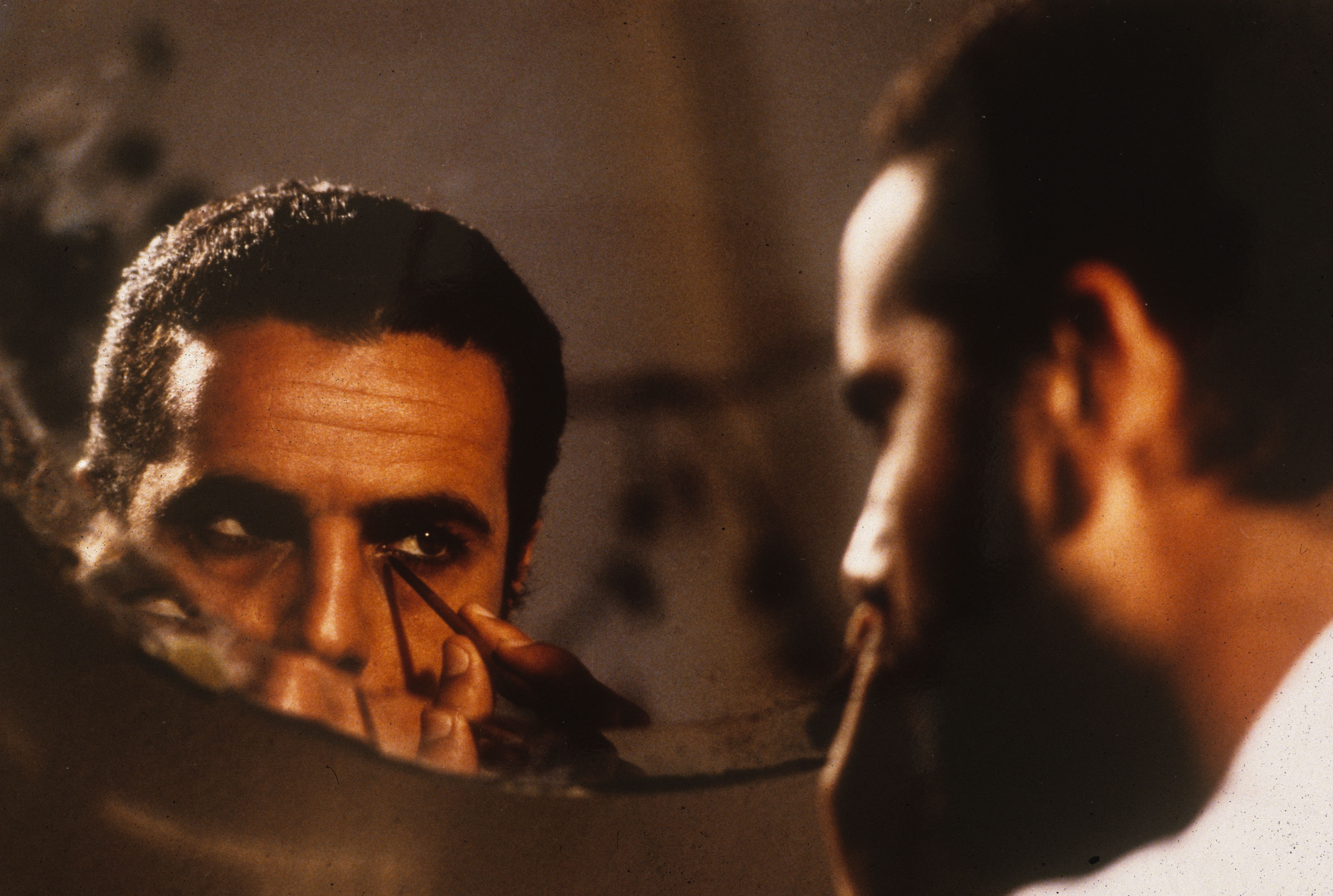 Bab El-Oued, a popular district of Algier, in 1989, a few months after the riots. Young Boualem works six nights a week in a French bakery. On the rooftop of his apartment building the fundamentalists have installed a loudspeaker which is now broadcasting the Imam’s word and the fundamentalist’s hateful propaganda and therefore preventing Boualem from sleeping. Unable to stand the noise any longer, in a fit of madness, he destroys the loudspeaker and throws it into the sea. But he’s quickly filled with guilt and apprehension for what he has done. Desecrating the property of the mosque is a sin, and now he finds himself in a relentless pursuit. The blunder is taken as a pretext by the Islamists to put the district under their control… 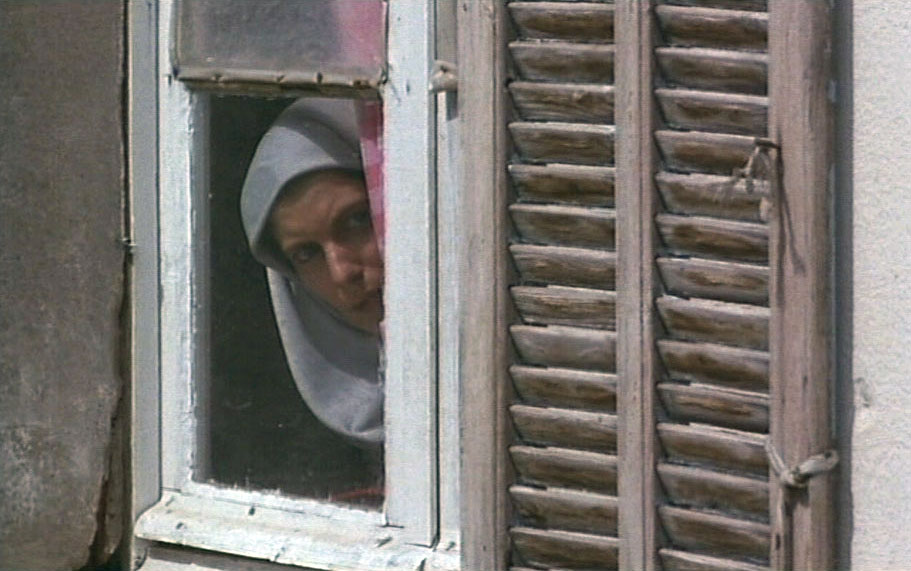 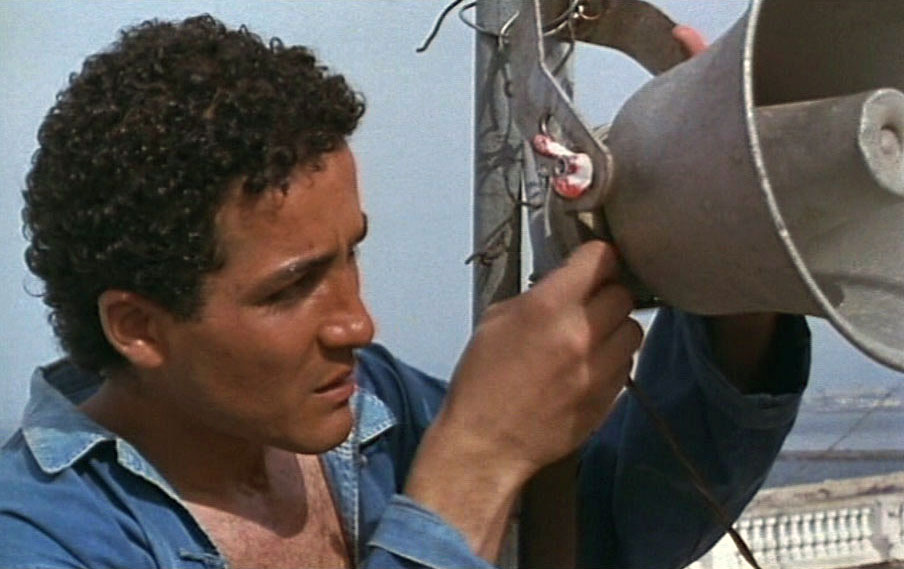 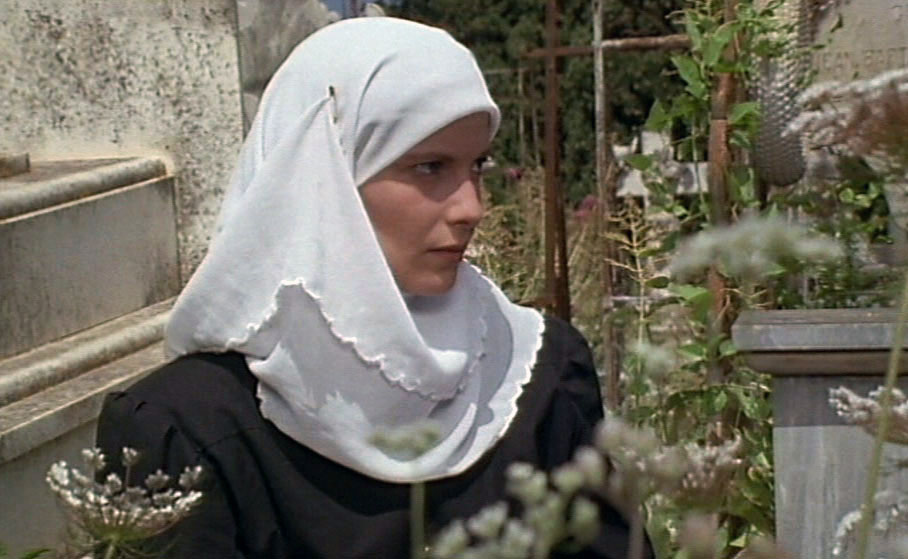